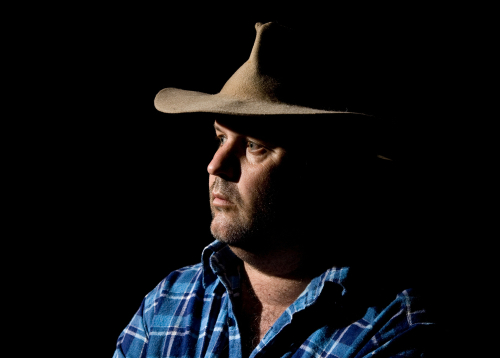 BRITISH farmers facing opposition from animal rights activists are battling depression in growing numbers, according to a poll.

The overall illness rate for agricultural workers is 46 percent higher than in other jobs and stress, depression and anxiety are significant causes of ill health.

The figures emerged in the face of mounting attacks on farmers and industries connected to farming from animal rights and vegan groups.

The Foundation is running the Mind Your Head campaign—now in its second year—to raise awareness of the mental health problems facing farmers.

Counter-terrorism police have even been called in to help protect people working in the meat industry from protests by militant vegans.

Farms, abattoirs and factories have been subjected to vandalism, and owners and staff sent death threats during an alarming increase in incidents.

The National Pig Association and the British Poultry Council are among the organizations being advised by specialist police.

Stephanie Berkeley from the Farm Safety Foundation said: “Last year’s campaign was welcomed by the farming community but one thing has become evident, farmer health and wellbeing cannot, and should not, be ignored—by any of us. Simply pretending the issue does not exist or has no impact on the industry is not acceptable.”

According to the Health and Safety Executive (HSE), the overall illness rate for agricultural workers is 46 percent higher than the industry average, and stress, depression and anxiety are significant causes of ill health alongside musculoskeletal disorders and lung disease.

Mrs. Berkeley added: “As an industry, we have a collective responsibility to do something about the issue of poor mental health and the risk of suicide and we believe that every one of us has a role to play.”

0 comments on “Farmers Battle Depression in Face of Activist Onslaught”