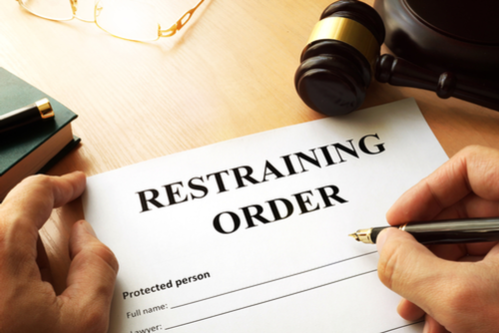 A retail food giant has been granted a restraining order against vegan activists who targeted its business.

Whole Foods Market, an Amazon-owned supermarket chain which specializes in organic products, was granted the order against 150 animal rights protesters.

The list includes Wayne Hsiung, a co-founder and organizer of the animal rights network Direct Action Everywhere; activists who previously carried out in-store protests; and other unnamed individuals. They had repeatedly disrupted the company with in-store protests claiming their products are not ethically sourced.

The restraining order was issued by the Alameda County Superior Court in California.

It states that those on the list are forbidden to step onto Whole Foods property at its Telegraph Avenue location in Berkeley, California.

Direct Action Everywhere had reportedly been planning a week-long occupation of the chain’s Berkeley outlets—which will now be illegal under the terms of the order.

Whole Foods wanted the restraining order to be statewide and permanent, but the court approved only a temporary ban on the Telegraph Avenue Whole Foods location.

Direct Action spokesperson Matt Johnson said: “For over four years, we’ve been researching Whole Foods farms, and they tout their farms as free-range and humane. What we’ve found is that Whole Foods is sourcing from factory farms. Ordinary people don’t want to support cruelty towards animals.”