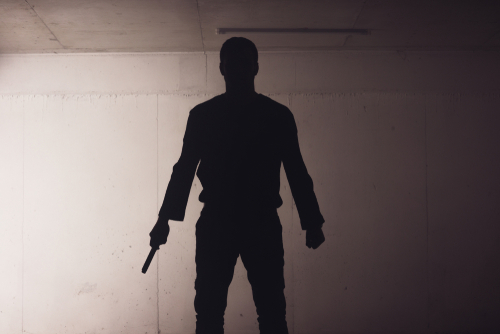 A court has heard how an animal rights activist claims a former zookeeper plotted to hire a hitman to kill her.

Carole Baskin, 57, claimed Joseph Maldonado-Passage, 55, planned to kill her over a long running dispute over his treatment of animals.

Mr Maldonado-Passage, who used to run a zoo for exotic animals in Wynnewood, Oklahoma, and is also known as Joe Exotic, was arrested in Oklahoma, on suspicion of plotting the murder of Baskin who runs a rescue sanctuary with her husband in Florida.

He has denied the charges.

His lawyer claimed he was set up and that he never had any intention of killing Baskin. Their dispute dates back several years when Baskin and her husband reported Maldonado-Passage for animal cruelty.

They say he is guilty of separating tiger cubs from their mothers and keeping the animals in poor conditions.

According to federal prosecutors, Maldonado-Passage hired a hit man to kill Baskin in November 2017.

He allegedly paid the unnamed hit man $3,000 to travel to Florida to track Baskin down.

He made a second attempt to kill her in December 2017, according to authorities.

In that case, he unwittingly hired an undercover FBI agent to carry out the murder, it is claimed.

He is also accused of making direct threats against Baskin in social media videos.

Maldonado-Passage faces 20 years imprisonment and a $500,000 fine if convicted of two counts of hiring a person to commit murder.