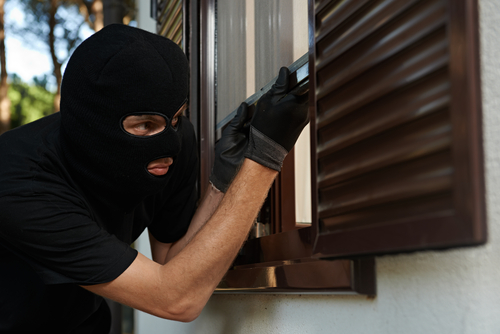 A prominent animal rights activist was arrested by the police as he disembarked a passenger plane.

Wayne Hsiung was wanted in connection with a string of offences, including goat theft and breaking and entering.

Police swooped to arrest the co-founder of the Direct Action Everywhere group based in Berkley, California, an airstrip in North Carolina.

He was later released on a $25,000 bail but now faces serious jail time if convicted.

He is facing nine charges including the kidnapping a baby goat from an animal farm in North Carolina as well as theft and breaking and entering.

Some former members of DxE have begun to question the law-breaking tactics of the group.

He said: “Do I think they’re sustainable? The answer is no. They’re very dangerous.”

Ingrid Newkirk, president of People for the Ethical Treatment of Animals, or PETA, defended DxE’s actions.

She said: “The scariest thing that the meat and the laboratory industries fear is a crack in the armor — that people can see inside and change their habits. Hsiung is prepared to go to jail, but he certainly shouldn’t have to. The people who run these facilities should be in jail, not Wayne.”