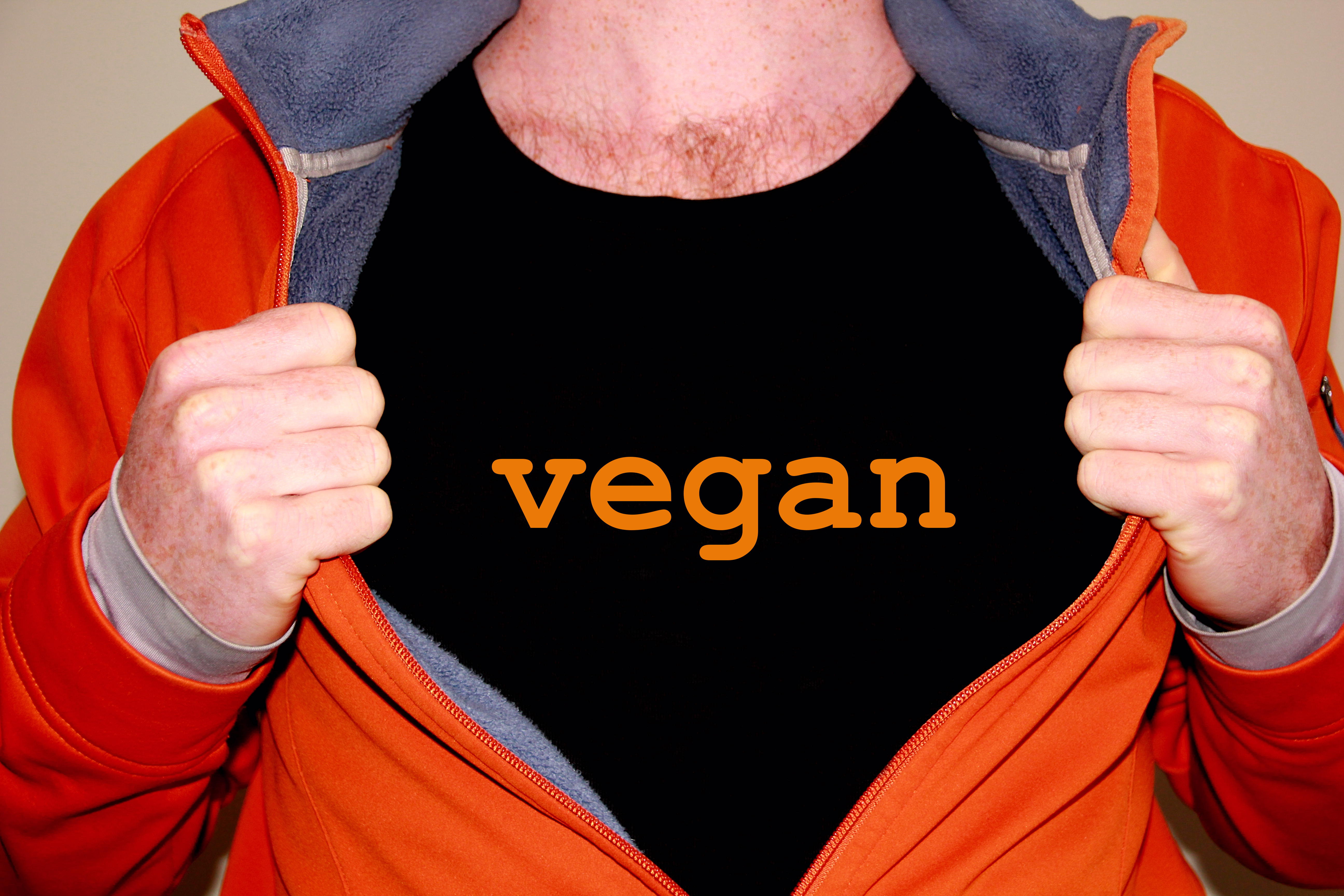 NEW research has revealed that eating a plant based diet deprives the human body of key nutrients, and results in a “dumbing down” effect on the brains of both vegan’s and their children.

Scientists have found that a vegan diet is severely lacking in a chemical called choline, with is a vital nutrient for brain health, particularly for foetuses during pregnancy.

The chemical is also essential for good liver function.

The new study, published in a respected medical journal, found that nine out of ten people were lacking in choline, but that vegans were particularly at risk, given their refusal to eat any animal products.

In an article in the prestigious British Medical Journal Nutritionist Dr Emma Derbyshire raised concerns that many vegans were unaware of the risks of their extreme diet.

Dr Derbyshire said: “We are at risk of dumbing down the brain power of the next generation.

“The mounting evidence of choline’s importance makes it essential that it does not continue to be overlooked in the UK.

“This is now more important than ever given that accelerated food trends towards plant-based diets could have further ramifications on choline intake.”

Although smaller amounts of choline can be found in beans, nuts, and cruciferous vegetables such as broccoli, Dr Derbyshire urged doctors in the UK to do more to make vegans aware of the risks they’re taking with their health.