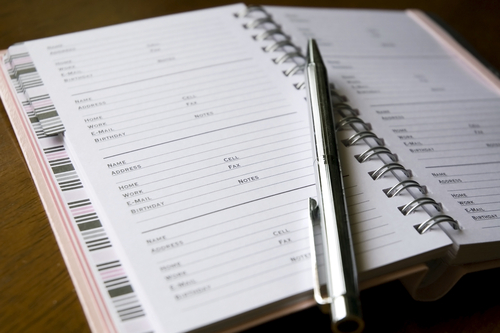 ANIMAL rights activists have published the home addresses of farmers taking part in a badger cull.

The farmers are now living in fear of potential attacks after details appeared on social media and posts described them as “disgusting”, “vile” and “dirty.” Some posts asked activists to monitor activity on their farms.

The activists obtained the addresses after the Welsh Government accidentally released them in a freedom of information request. One comment on the posts suggests dairy farming practices are “contaminating the countryside.”

Last year, the National Farmers Union said that it was concerned that if farmers participating in the culls were identified, they could be subjected to “intimidation, harassment and illegal activities.”

A Welsh Government spokesman said: “Due to an administrative error, a document sent in response to a Freedom of Information request was released without removing an element of personal data. We have launched an internal inquiry and are urgently reviewing our procedures in light of this error.”

Officials have not released the name of the animal rights group that obtained the addresses in an attempt to avoid clashed with farmers.