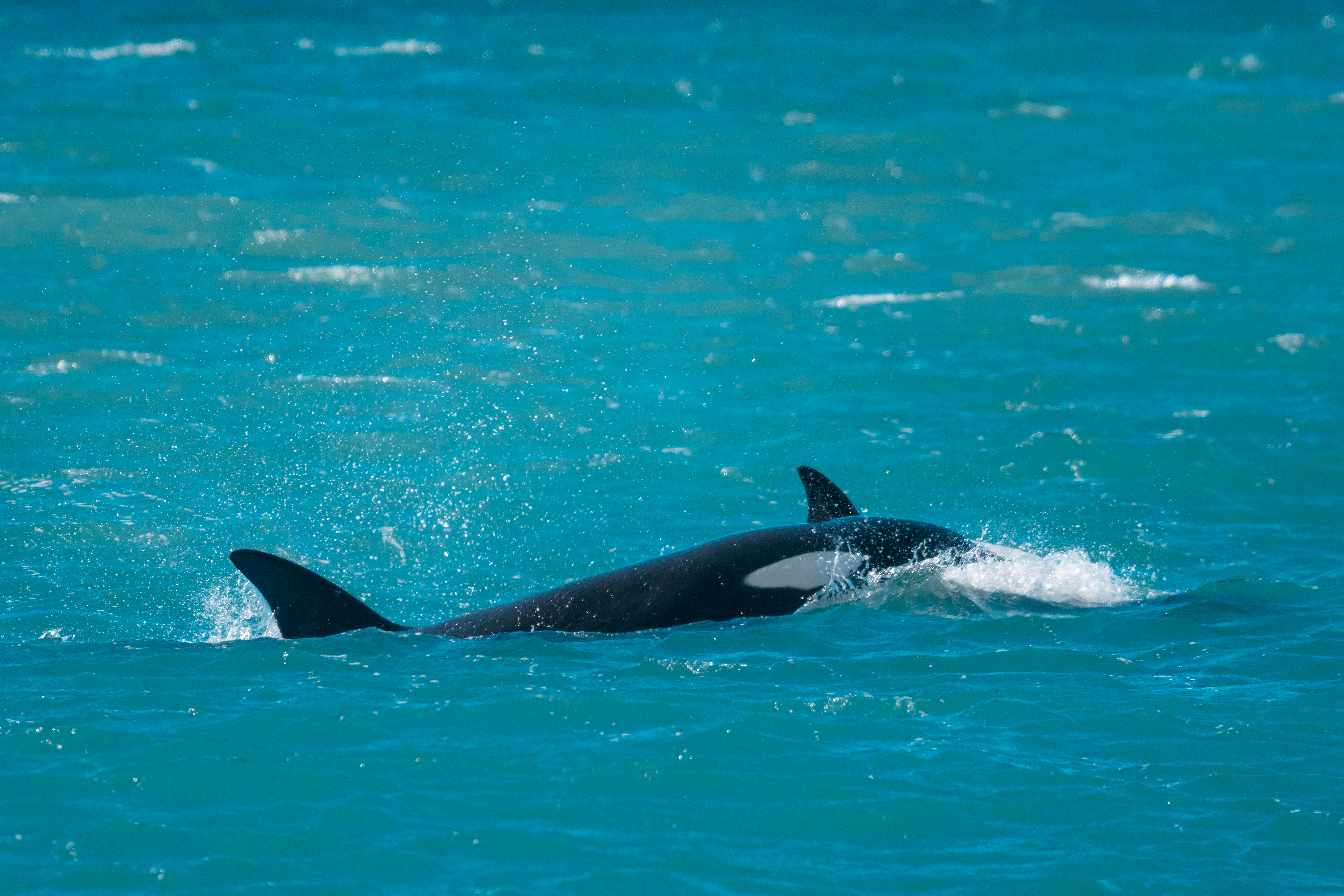 Animal rights activists have lost a court battle to release a killer whale back into to the wild.

Lolita the killer whale is safe and happy at the Miami Seaquarium, a federal court has ruled.

But the US Circuit Court of Appeals ruled 3-0 against PETA, stating it did not.

PETA started the lawsuit in July 2015, just two months after the National Marine Fisheries Service recognized whales such as Lolita as an endangered species.

Lolita, captured in 1970 has long been one the aquarium’s top attractions but PETA raised 13 objections to her captivity.

“Back off” Lil’ Kim tells PETA