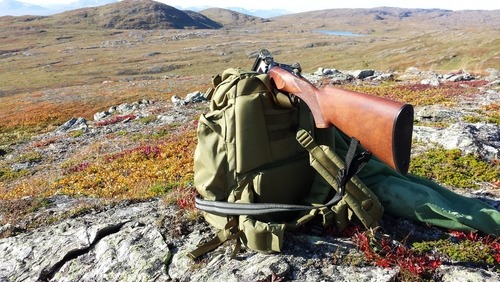 Gamekeepers have claimed that the campaign to protect mountain hares is a “Trojan horse” for efforts to ban grouse shooting in Scotland.

A Scottish Gamekeepers Association spokesman said: “Scottish Natural Heritage stated in parliament recently that there is no evidence available to suggest a threat to the conservation status of mountain hares in Scotland.

“The issue has become a ‘Trojan horse’ for those seeking to end grouse shooting.”

The League Against Cruel Sports, which helped to produce the videos, has linked the hare culls to the grouse shooting industry.

Robbie Marsland, its director for Scotland, said: “The sickening irony of the mayhem we saw on those mountainsides is that it is done in the hope that it will increase the number of red grouse to be shot for entertainment.

“In the context of a national debate about land reform, we believe now is the time to ask if this is how we want our land to be used.”

The SGA said that mountain hare culls were necessary to prevent land from being damaged by overgrazing.