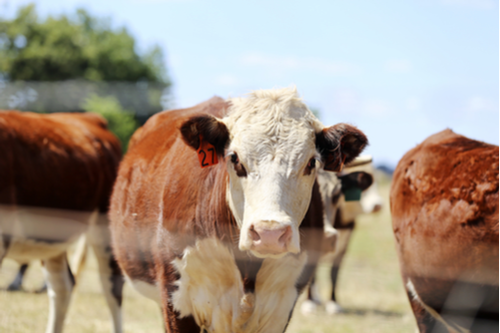 ANIMAL rights activists want to put up a memorial which says “sorry” to 33 head of cattle killed in a truck crash.

Campaigners in Australia made the call after the crash near Brisbane.

Mo Orr, co-founder of Vegans in Toowoomba, said the group wanted people to place flowers at the scene.

Ms Orr said said: “It was horrific – there were cattle trapped, injured, dying and dead. It’s important to put up a memorial as nobody has seen these animals – they’re invisible. We want to say to the cows that we see them and we’re sorry and we’re trying.”

She said she was told at the scene that the animals who survived the crash would be loaded onto another truck to be taken for slaughter.

One woman said she was charged by a cow following the crash. Police investigations are continuing into how the truck overturned while turning left.