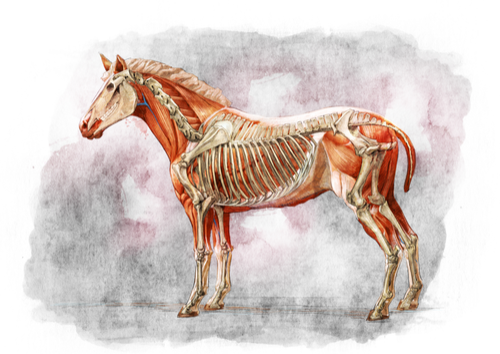 A horse whisperer was mocked by activists on social media for trying to comfort the dead animal’s owners. Suzy Godsey offered to communicate with racing thoroughbred the Cliffs of Moher after it was put down after the But she was mocked on Facebook for vowing to reach the dead animal.

Michael Fitzgerald suggested she had mental health problems. He said: “I cannot fathom the stupidity. If you’re talking to a dead horse then I’m afraid you need a padded cell.”

Ms. Godsey, who offers lessons on how to talk to animals, was promoting her services on Facebook, less than a day after the Irish stallion was euthanized at Flemington Racecourse in Melbourne.

The Cliffs of Moher was put down after injuring his right shoulder during the first 600 meters of the Melbourne Cup race.

Animal rights activists, including PETA, the RSPCA and the Australian Greens, have used the tragedy to describe horse racing as a “cruel sport.”

Ms Godsey describes herself as the “executive creator” of the Texas-based Access Consciousness company which promotes “mindfulness” classes and animal whispering.