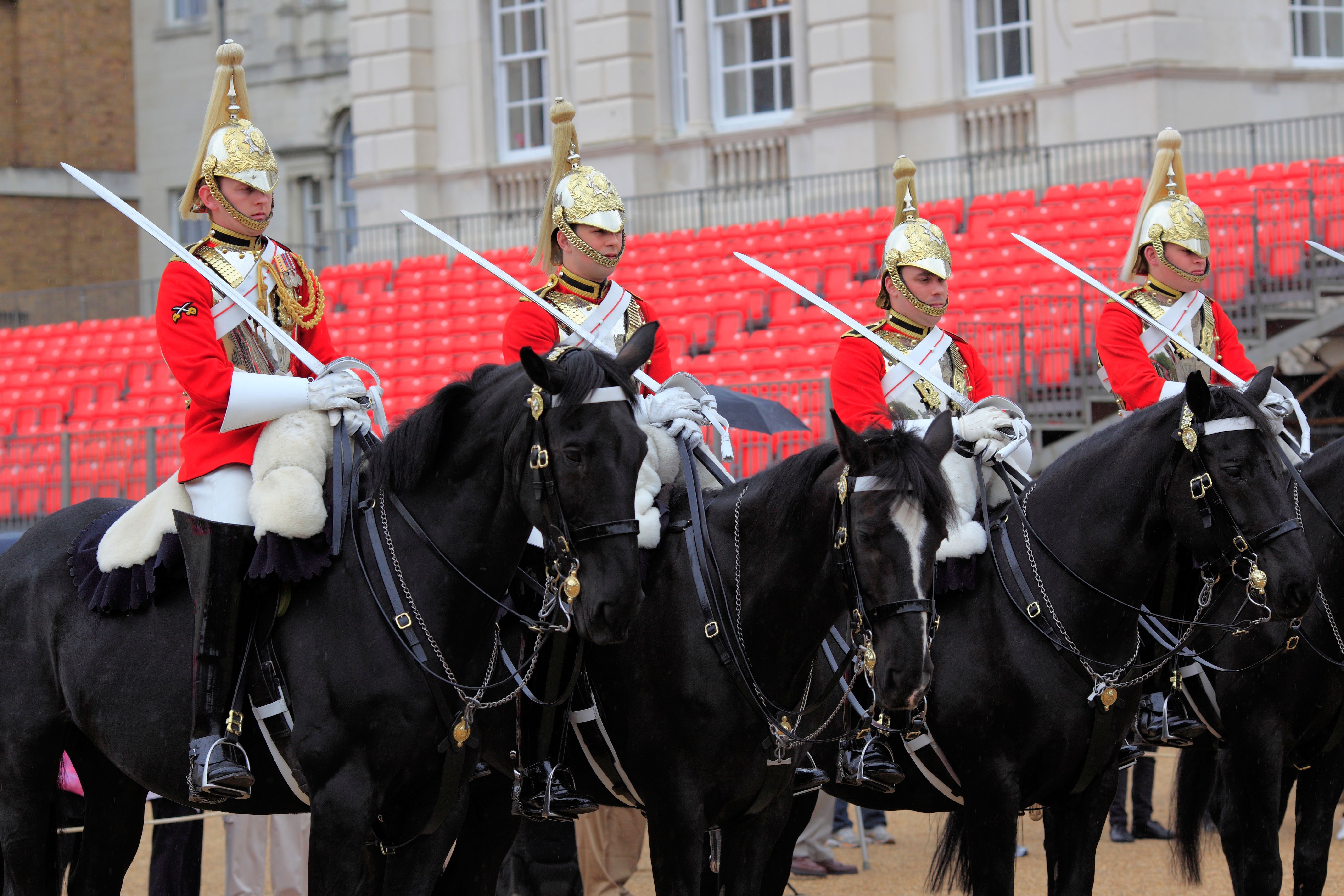 TROOPS from the Household Cavalry have been drafted in as security guards to protect a hunt from animal rights extremists.

Soldiers from Prince Harry’s old regiment have been protecting the Fernie hunt in Leicestershire, UK, which has been targeted by hunt saboteurs.

Fox-hunting has been banned since 2004 and has been replaced by trail hunting, which involves people on foot or horseback following a scent along a pre-determined route with hounds or beagles.

Campaigners claim it still allows illegal hunting of foxes, deer and other animals with dogs.

In 2011, two Fernie hunt employees were fined thousands of pounds after being found guilty of digging out a fox hiding in a badger sett so it could then be chased by hounds.

The incident has lead to the hunt being repeatedly targeted by hunt sabs wearing black balaclavas to conceal their identity causing hunt members to fear for their safety.