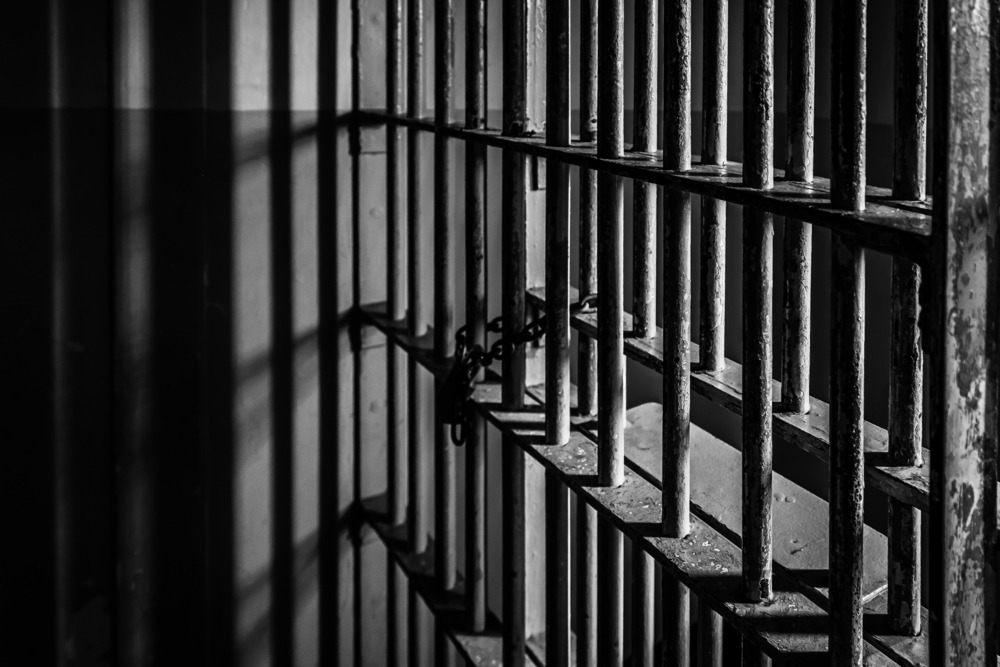 An official report has identified 30 jailed animal rights activists who are a menace to society.

The UK prison inmates were singled out along with Islamic extremists and white supremacists.

The Ministry of Justice report identified 700 prisoners in the UK prison system who posed a threat.

Some 600 are Islamic extremists, 70 are white supremacists with the remaining 30 identified as animal rights fanatics.

The report said they could brainwash vulnerable inmates.

The figures were published as the Ministry of Justice announced that a second ‘prison within a prison’ has been created as part of a drive to stamp out extremism in jails.

The latest ‘separation center’ to house the most subversive prisoners is at top-security HMP Full Sutton in North Yorkshire.

The first was opened at maximum-security HMP Frankland in Durham last July.

The separation center will focus on preventing the radicalization of Islamists and white supremacists but the report clearly identifies concerned that animal rights activists can radicalize other inmates to their cause.

A new intelligence unit will boost the ability of prison officers to target those who present the greatest extremist threat.

Justice Secretary David Gauke said: “With thousands of prison staff now trained to deal with extremism, an enhanced intelligence capability and separation centers for the most subversive prisoners, we are well equipped to deal with this threat.”