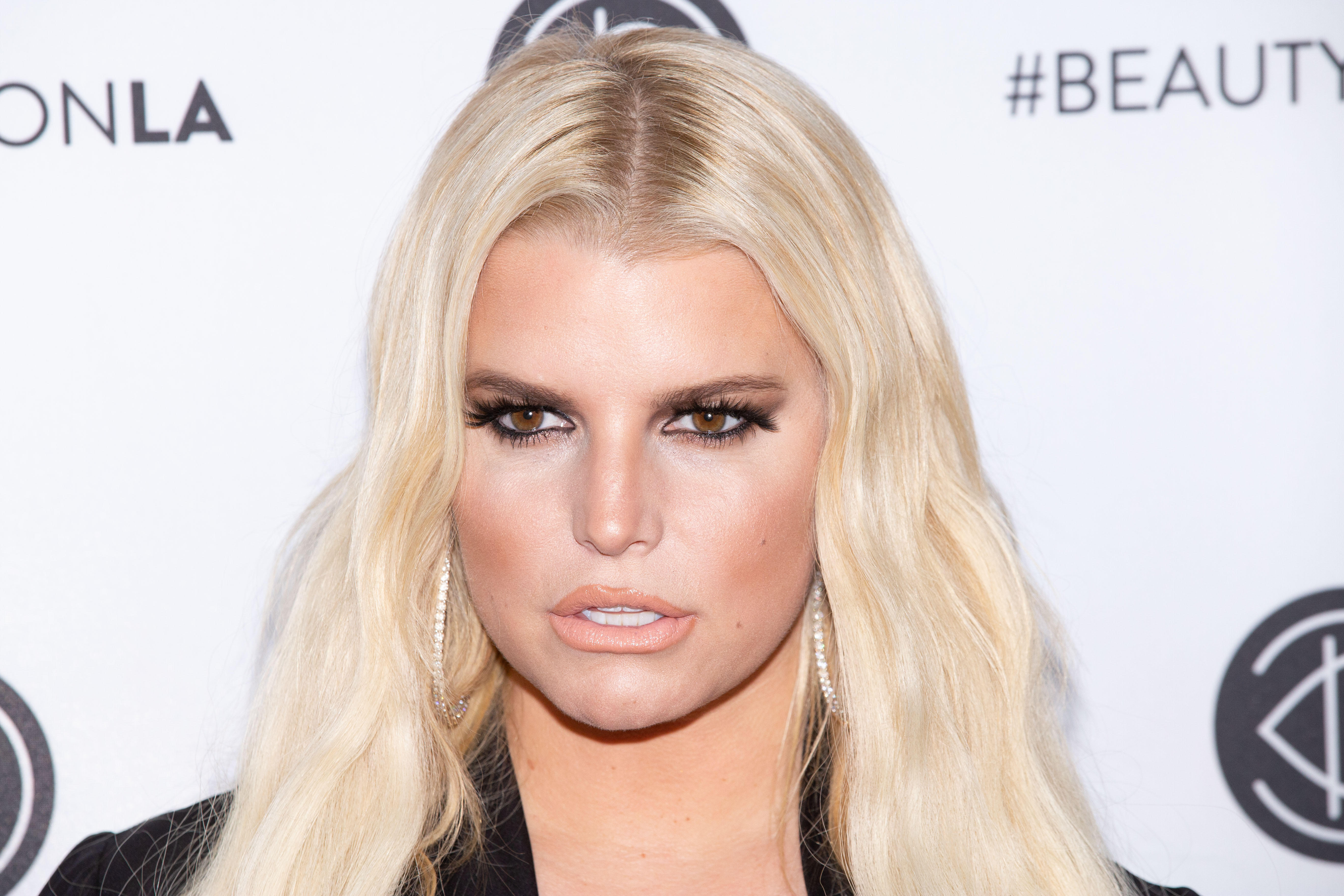 SINGER Jessica Simpson is being hounded by extremists who targeted her three times in a week.

She was first  whisked away from a New York book signing  after extremists began shouting anti-fur slogans at her.

And later that evening she and husband Eric Johnson were confronted again by more angry activists as they ate dinner at a city restaurant.

The demonstrators called her an “animal abuser and murderer” in front of other diners.

Simpson, 39, then targeted a third time as she was signing books and talking to fans in Los Angeles.

After the latest attack the star tried to talk politely to protestors but to no avail.

Addressing the group, she said: “God bless you guys!

“It’s beautiful that you stand up for what you believe, but not through hatred.”

“There are so many other choices.

After the protesters were removed, Simpson added: “These are the types of moments where you know, when you’re trying to speak about helping other people get through their own problems and their life, and when you talk about god, that is when darkness tries to seep in.

“And I know that god is stronger than that and nothing will hold me back from my calling.”

“Back off” Lil’ Kim tells PETA