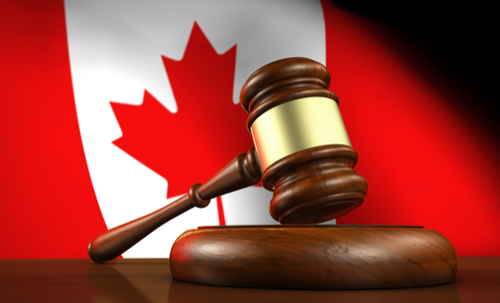 A judge has ruled an animal welfare charity has been using police powers without accountability and transparency. The ruling against the Ontario Society for the Protection of Animals in Canada comes after a five-year legal case.

Ontario Superior Court Justice Timothy Minnema now says the provincial government was wrong to have granted police powers to the OSPCA without also imposing reasonable standards of transparency and accountability.

He said some of the enforcement powers held by the OSPCA are unconstitutional and that the government must rewrite related laws to remedy the situation.

The OSPCA has had police powers since 1919.

Justice Minnema said the OSPCA appears to be an organization that fulfils public functions without being accountable like other police organizations that have to comply with the Police Services Act, the Ombudsman Act and freedom-of-information laws.

Jeffrey Bogaerts, a paralegal with an interest in animal law welfare launched the constitutional challenge five years ago. His lawyer, Kurtis Andrews, says his client is ecstatic with the victory and says the ruling will have ramifications for the delegation of police powers to any private organization.