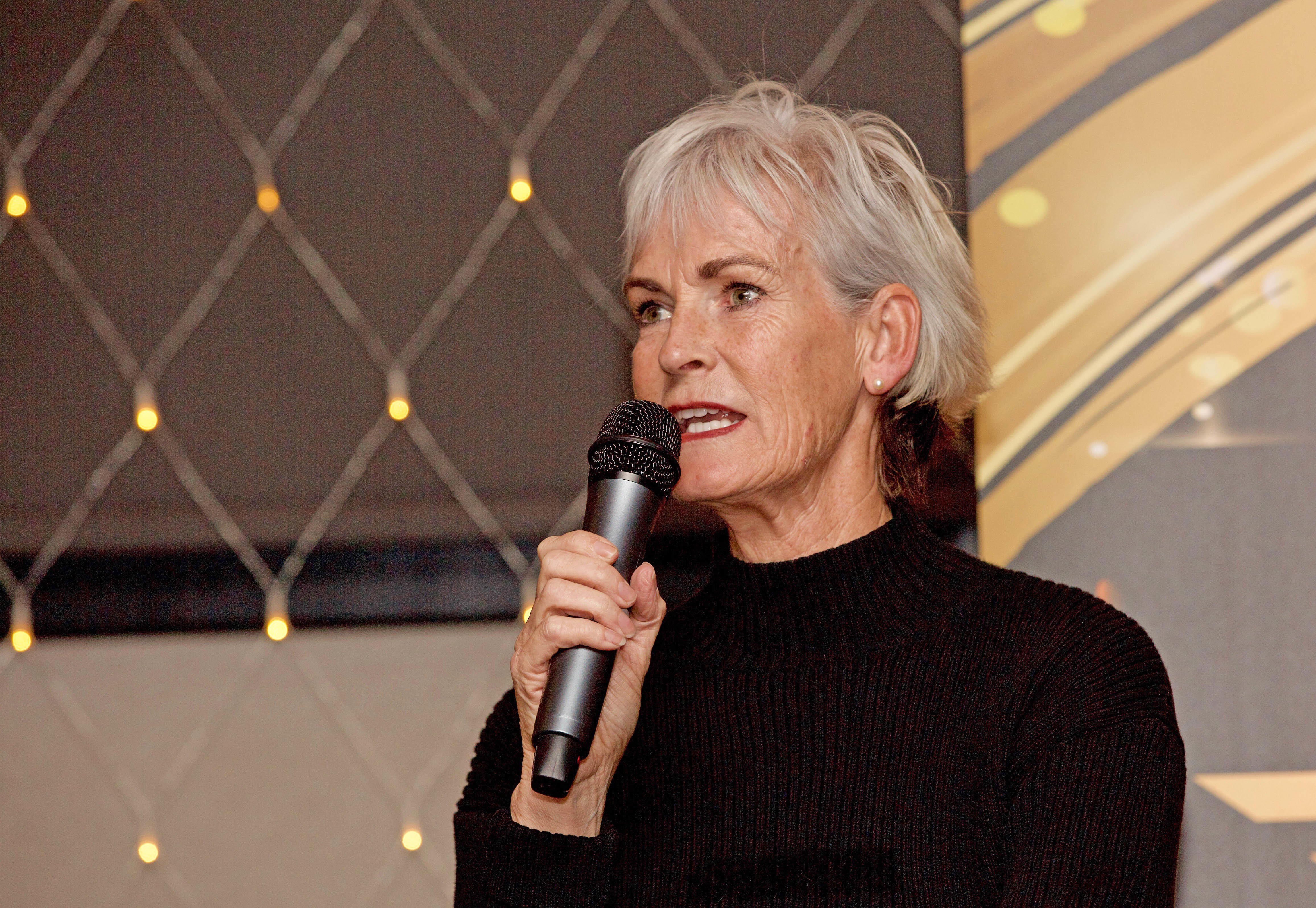 TENNIS star Any Murray’s mother has had a dig at PETA for claiming pets is a derogatory term.

Judy Murray said she thought the People for the Ethical Treatment of Animals had “gone too far”.

She said: “When I watched a representative from animal rights group PETA on TV arguing the term ‘pets’ was derogatory and we should use ‘companions’ instead, I couldn’t help but feel we’re in danger of taking things a bit too far.

“After all, your cat doesn’t know or care what it’s described as, and ‘pet’ is used as a term of endearment in some places so it seems as good a name as any.

“Sometimes we can forget that animals aren’t human, and there is a natural order that we need to be careful about straying too far from.”

She hit out after PETA president Ingrid Newkirk called for a ban on the use of the word “pet”.

Judy went on to defend meat eaters and farmers who she said were being unfairly targeted.

She added: “We’ve always lived off the land, but with increasing focus being put on climate change, farmers are really getting it in the neck.

“Meat provides important nutrients that we all have to be very careful about cutting out of our diets, so it’s a very individual decision that has to be taken seriously.”

0 comments on “Judy Murray has a dig at PETA”