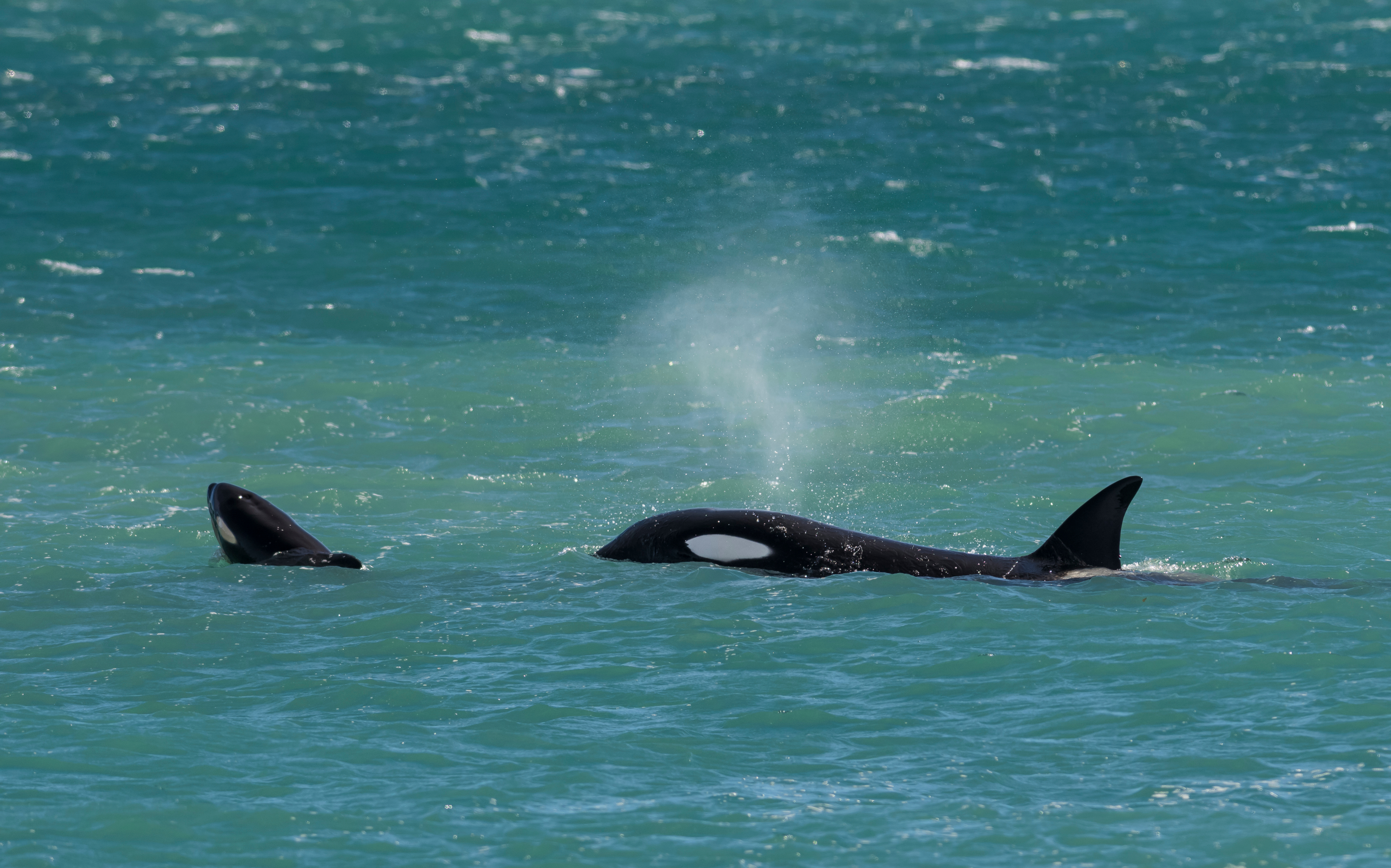 They said 16-year-old orca Wikie, who was recorded saying “hello”, “bye bye” and “one, two, three” was really pleading for release.

Scientists were stunned when the whale, who lives in Marineland in Antibes, France, appeared to mimic human speech.

But animal rights organizations said that Wikie’s training was cruel and inhumane, and that the sounds were a cry for freedom.

She was born there in 2001 and has never lived anywhere else.

PETA director Elisa Allen said: “Orcas have always had their own complex means of communicating with each other using a language that humans can’t understand, and it’s now been shown that in captivity, they try to get our attention by carefully mimicking human speech.

“If we had the intelligence to understand her own sophisticated language, we would hear her calling to be free.”

Scientists agreed the whale was mimicking its keepers.

0 comments on “Killer Whale was Crying not Talking, Claim Activists”