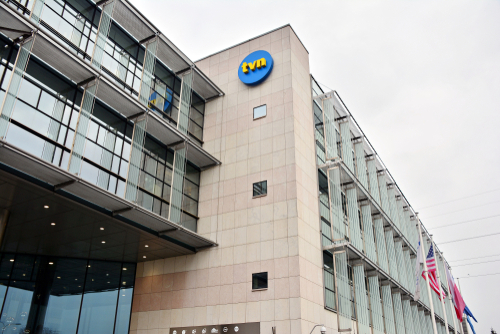 ACTIVISTS want to ban a hit TV show loved by families because they say it is too much fun.

The popular Korean program “Food Dairy” shows happy chicks and other farm animals being happy. But activists say it should be taken off air because it does not show a grim enough reality.

The show aims to educate children and parents on how food reaches the table from the farm. The animal rights group Coexistence of Animal Rights on Earth said: “If ‘Food Diary’ doesn’t explicitly show the lives of chickens, which are maximized for profit from birth to death, the show only shows a fantasy of farm life and self-sufficiency. ‘Food Diary’ should be canceled or fully modified.”

The group targeted the show after it showed one of the cast members trying to hatch the eggs.

Angry protesters drafted a statement to the TvN network saying the show not only misleads people but also labels chickens as a source of food, not sentient beings.