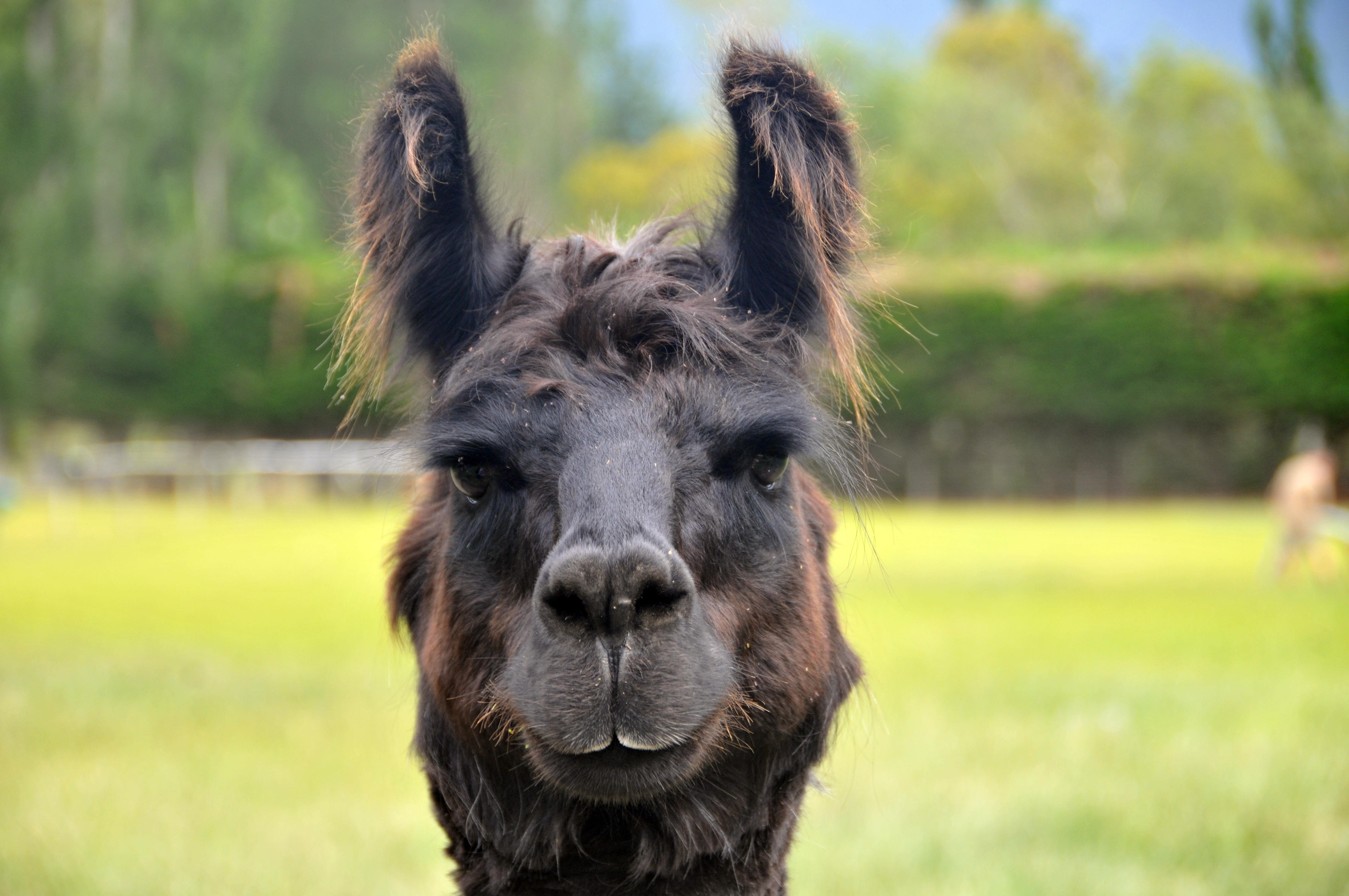 A herd of llamas have been stolen from an exotic farm by suspected animal rights extremists.

The incident at the 14-acre private facility in the town of Perris, southern California, US, is being investigated as a burglary by police.

Riverside Sheriff’s Department said between 20-30 llamas were stolen and other animals were able to escape after gate chains were cut.

Police were called to reports of numerous llamas and emus walking along a main road in the town at around 6.30am on Tuesday.

Deputies and animal control officers gathered the fleeing animals although many are still not accounted for.

Deputy Robyn Flores said: “We received a call about 6.30am regarding numerous llamas and emus walking on Orange.

“During the investigation, it was learned that a lock on the fence had been cut, which allowed the animals to leave the property.

The facility has been repeatedly targeted on social media by animals rights extremists who have made accusations that the animals are abused and neglected.

But local officials said they have found no evidence of mistreatment.