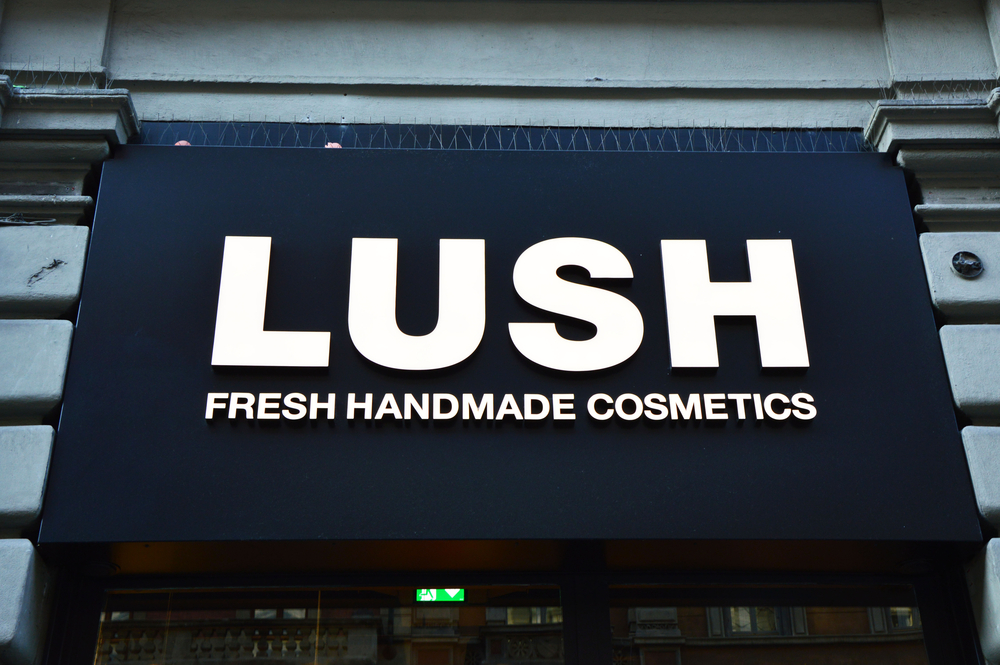 SOAP giant Lush has come under fire from police over an advertising campaign which criticises an operation to expose animal rights activists.

The soap and cosmetics chain ad includes the slogan “paid to lie” alongside a picture of a man wearing a police hat. The company said the campaign was intended to draw attention to the public inquiry into undercover policing.

But Greater Manchester police officer Sgt Mike Duzinkewycz Tweeted: “I worked for @LushLtd for years before I joined the police, and I’m heartbroken by this.

“Lush stands alone among many for its strong ethical foundation and the commitment of its staff, just like the police. We should be standing together.”

Christine Fulton, the widow of police constable Lewis Fulton, who was killed while on duty in 1994, said she was “appalled” by the campaign.

“Who do Lush call when they have a shoplifter, their staff are abused or their stores broken into? Hang your heads in shame.”

In a statement Calum Macleod, chair of the Police Federation of England and Wales, urged the company to cancel the campaign.

He said: “The Lush advertising campaign is offensive, disgusting and an insult to the hard work, professionalism and dedication of police officers throughout the UK.

“I cannot believe that someone, somewhere, actually thought this campaign was a good idea. All it serves to do is to criticise police officers and encourage an anti-police sentiment.

“Police officers already face enough abuse from those who break the law and are a menace to society, without the need for a cosmetic company to start putting the boot in too.

“I understand that there have been complaints to the Advertising Standards Authority, who will look in to the matter.

“However, I hope that Lush will have the good sense to realise they made a mistake; that they stop trying to defend an indefensible campaign, and they apologise to police officers and their families for the offence this poorly judged PR campaign has caused.”

Police have been criticised after it was revealed that some officers who were working undercover in animal rights, left-wing, anti-racist groups had entered into relationships with members, in some cases living with them for several years.

On its website the store also has published a piece by “Alison,” a woman who lived with a man she believed was a fellow activist called Mark Cassidy for four years before he abruptly disappeared and she began to suspect he was a police spy. She later discovered he was an undercover police officer named Mark Jenner.

She is among women giving evidence to the inquiry, which is being chaired by Sir John Mitting.

In response to criticism, Lush Tweeted: “To clear this up, this isn’t an anti-police campaign, it’s to highlight the abuse that people face when their lives have been infiltrated by undercover police.”

0 comments on “Lush Slammed by Cops”