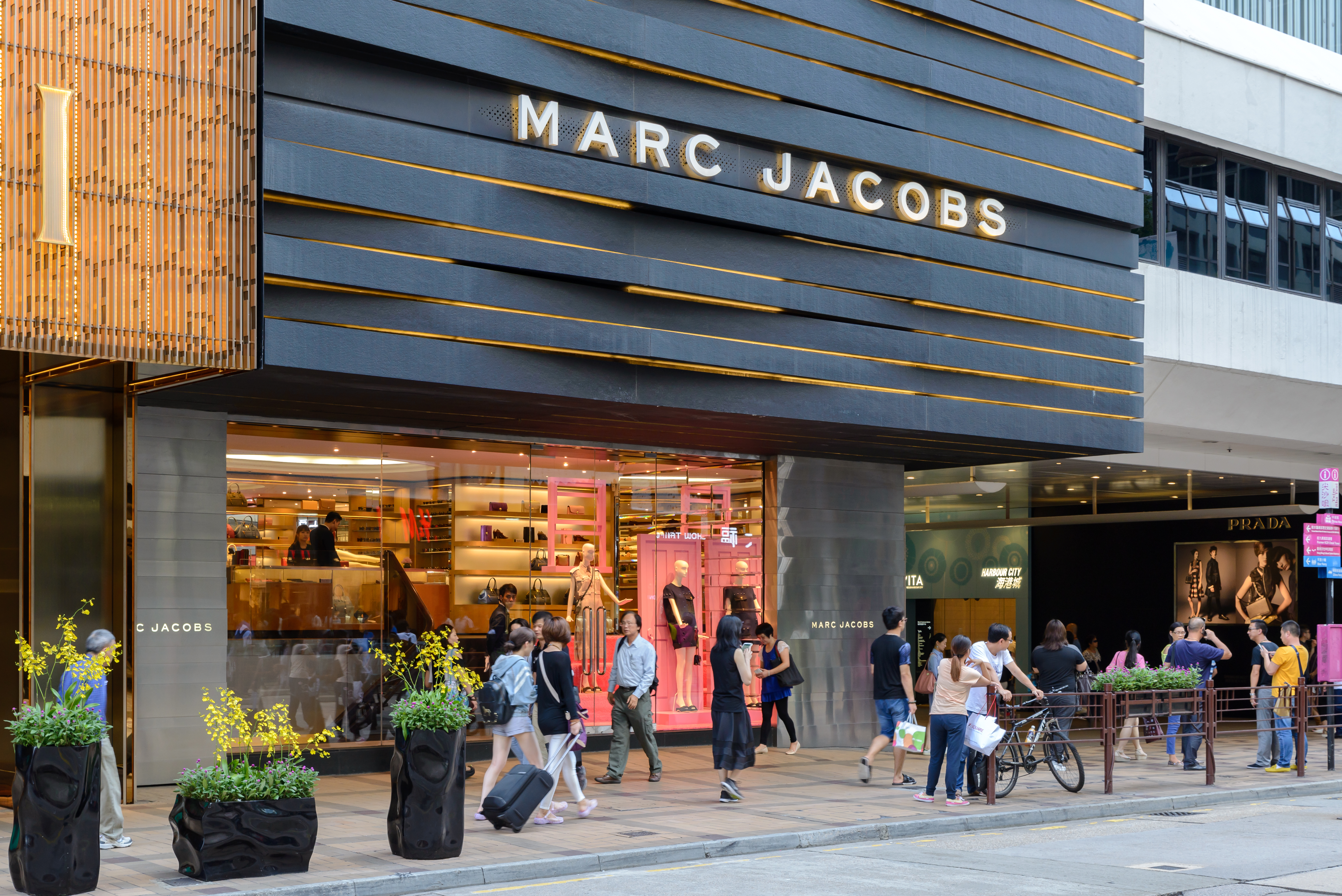 Animal rights activists failed to force top designer Marc Jacobs to drop fur after protesting at one of his shows. PETA activists turned up at his New York Fashion Week show with banners which read: “Fur Is Dead,” “Marc Jacobs, animal abuser!” and “Shame, shame, shame on you.”

Some of the protesters managed to get inside the show and shouted abusive slogans and harassed celebrity guests.

Top designer Michael Kors dropped fur from his collections after prolonged demonstrations by PETA and other animal rights groups in 2017.

Jacobs has made no comment on the demonstration and has not dropped fur.

One horrified guest said: “They’re so mean. Do they think they’re going to change anyone’s mind behaving like this?”

Leo Nardo, one of the organizers of the protest added: “It’s not good enough. We want Marc Jacobs to stop using fur.”