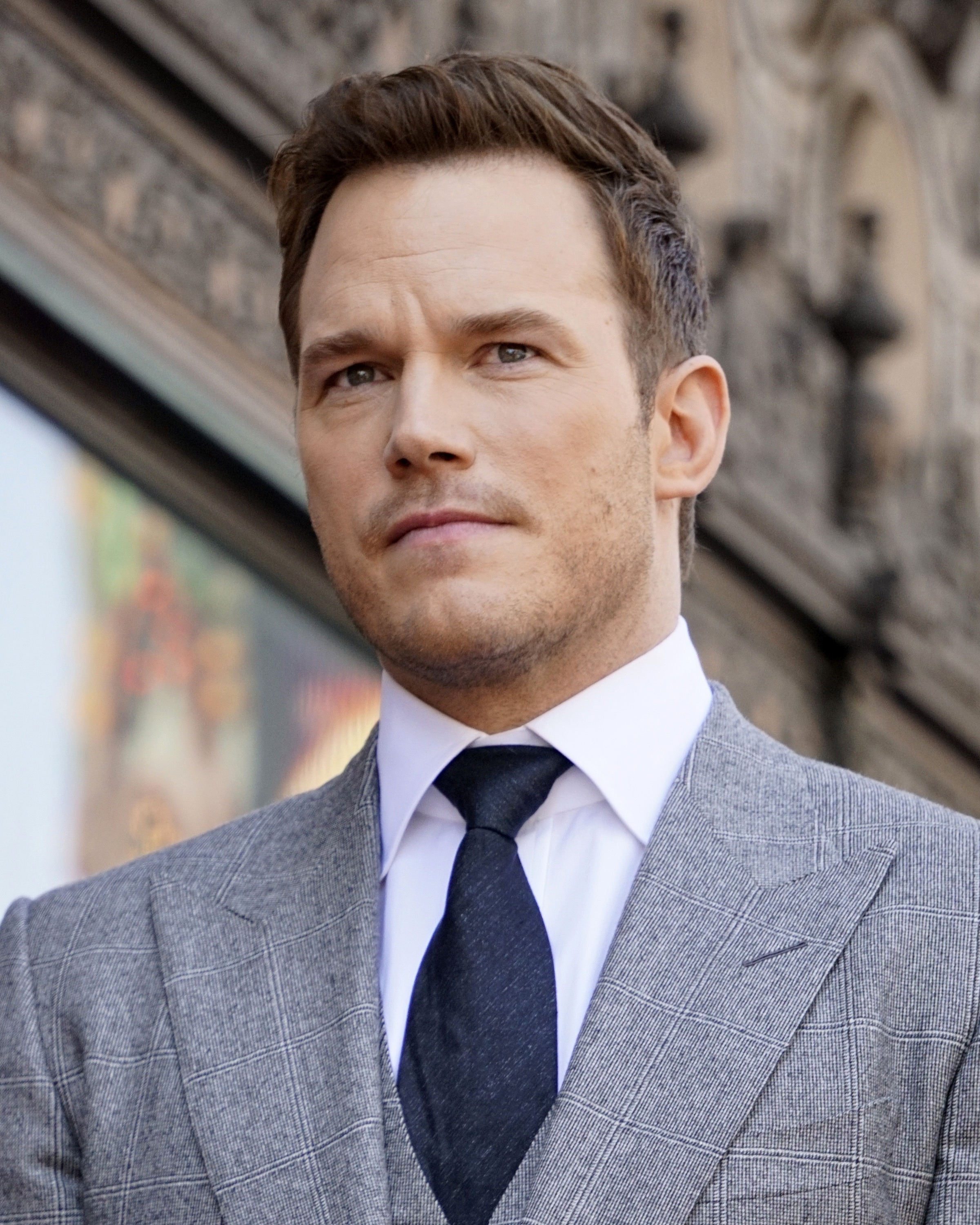 Hollywood star Chris Pratt is facing a backlash after taunting vegans and vegetarians.

The Jurassic World hunk posted photos of cuts of lamb he was about to eat on Instagram and Twitter.

And he followed it up with a video message in which he said:

“They are the happiest lambs on the planet, they are so sweet and then one day they wake up dead and they’re in my freezer. If you’re vegetarian, I apologize, I don’t mean to be insensitive, but I did have a wonderful lamb lunch.”

The veggie and vegan backlash was swift.

“Chris Pratt is garbage. His views on animals are regressive and disgusting said @JimmyPound.

“As if I couldn’t dislike chris pratt any more, he’s gonna go and post a whole description of how he slaughters his lamb” wrote @cosmokramerss.

And @faithnicoleh said: “As of today, the most problematic thing Chris Pratt has done is post a pic of his farm raised lamb chops on his IG, unknowingly starting a war with about 3,000 angry vegans January 16, 2018.”

@GamersAstroZone added: “I hope Chris Pratt is reincarnated as a lamb on his farm in his next life.”