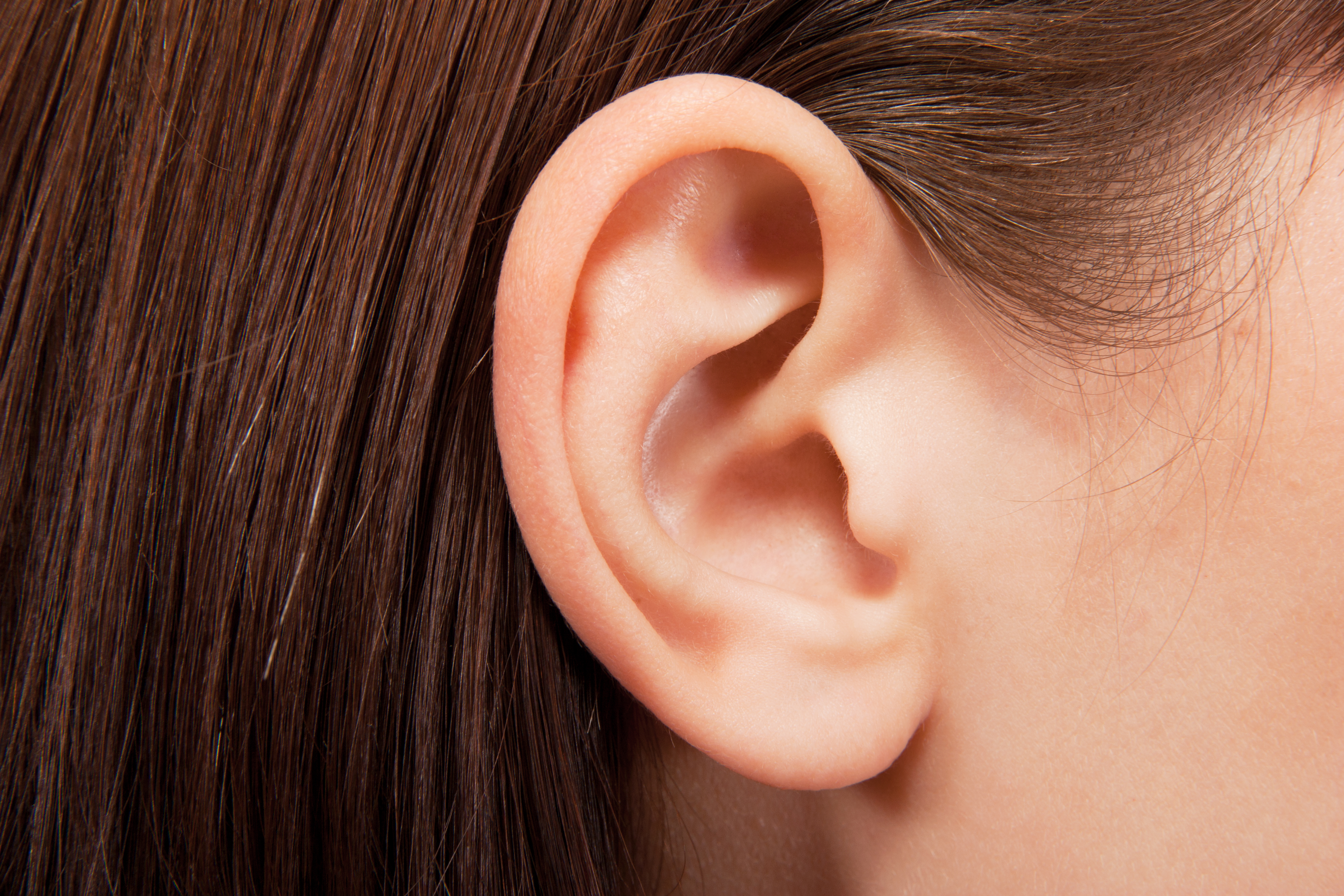 Five children have been grown a new ear as a result of medical research that animal rights activists tried to halt.

The ears are made from their own cells and represent a world first.

Researchers conducted the groundbreaking experiment on kids with underdeveloped ears – a condition known as microtia.

The young patients’ own ear cartilage obtained from their other good ears was used to form a new ear by Chinese researchers.

The treatment, pioneered by Guangdong Zhou at Jiao Tong University in Shanghai, offers hope to thousands of children.

The surgery was inspired by the Vacanti mouse, a lab mouse which appeared to have a human ear growing on its back.

The 1997 experiment by a team in Massachusetts General Hospital in Boston, led by Charles Vacanti, sparked an outcry among animal rights activists after the publication of a picture of the live mouse.

Microtia, which strikes between one in 6,000 and 12,000 births, can often cause hearing difficulties.

The breakthrough treatment involves taking a CT scan of the patient’s healthy ear to create a 3D-printed replica, which is mirrored to represent their affected ear.

A mold is then made, which is littered with tiny holes, and filled with materials that degrade within the body.

A small sample of cells that make ear cartilage are then taken from the patient’s underdeveloped ear and used to fill the holes.

Over the space of 12 weeks, the cells begin to grow in the shape of the mold and the other materials in the mold begin to degrade.

The first patient in the study underwent the experiment two and a half years ago, and it has been a success for her.

Researchers said similar results have been recorded for the other four, but some of the new ears have slightly distorted.

The findings, published in the journal EBioMedicine, have been welcomed by experts across the world.

Dr Tessa Hadlock, from the Massachusetts Eye and Ear Infirmary, said: “They’ve shown that it is possible to get close to restoring the ear structure.”

0 comments on “The Medical Breakthrough the Activists Tried to Ban”