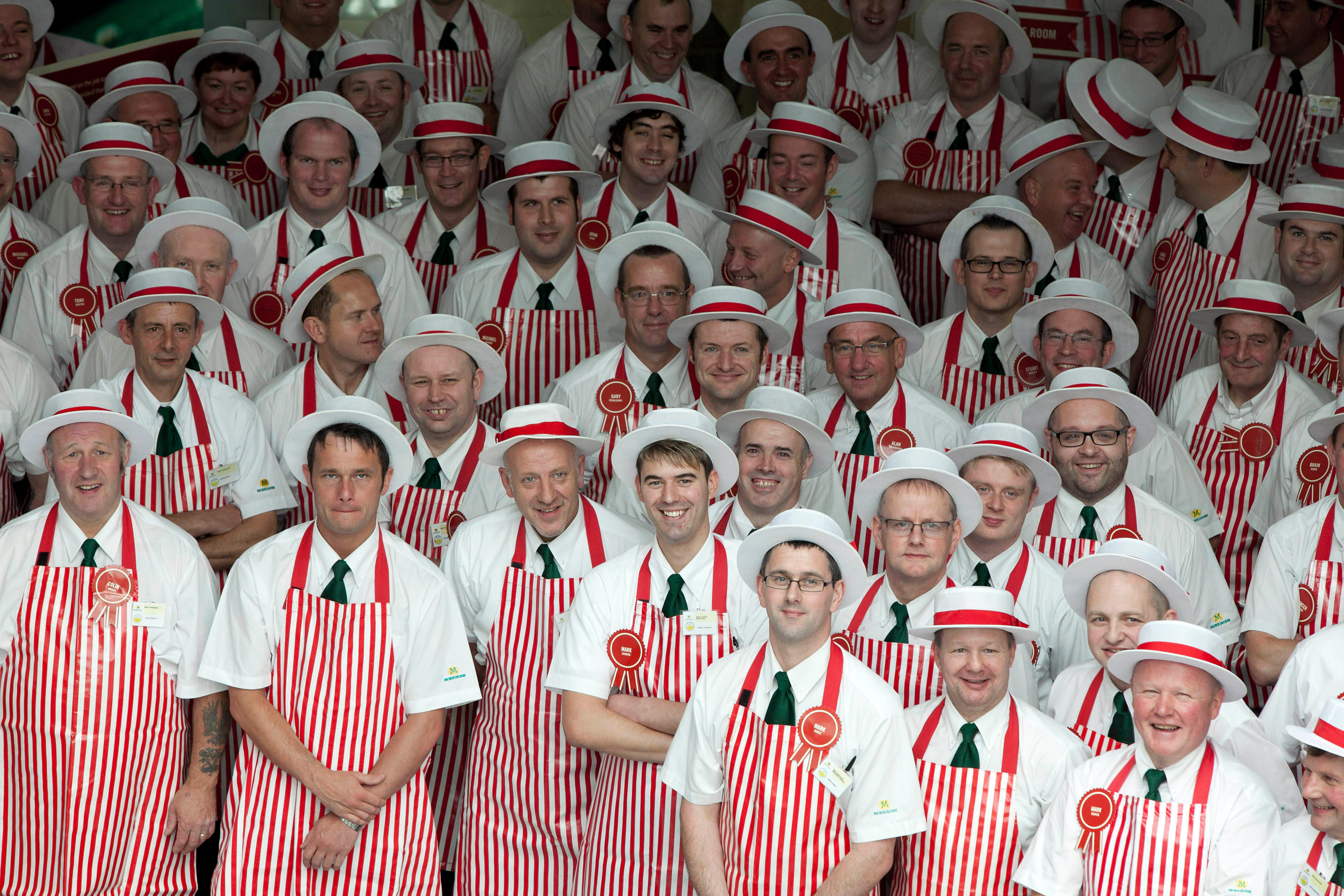 BUTCHERS have claimed some militant vegan groups are  terrorists.

The Association of Independent Meat Suppliers in the UK claims its members are targeted by “extremists”.

Animal rights activists have covered butcher’s shops in graffiti and filmed inside abattoirs.

Tony Goodger, of AIMS, said: “The courts have classified veganism as an ideological cause.

“We believe, in some cases, the behaviours people undertake towards members are terrorist acts.”

But Matt Turner, of The Vegan Society, said: “Given that veganism is based on compassion and nonviolence, it makes the notion that vegans who carry out peaceful, direct action should be labelled ‘terrorists’ absurd…”