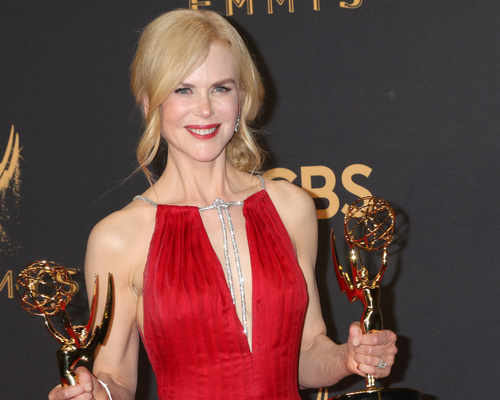 ACTRESS Nicole Kidman is the latest celebrity to be targeted by activists—for carrying her cat in a backpack!

The UK charity Cats Protection is up in arms after the Australian actress said she took the animal with her on hikes.

Daniel Cummings, behavior manager at the charity, said being taken to unfamiliar places in a confined space would cause a lot of cats stress.

But the star hit back and said her cat loves being in the backpack.

She said: “I’ve just got one of those carriers. A cat carrier that’s a backpack and it has a window that they can peek out of and it’s got air and everything and they love it.”

0 comments on ““My Cat Loves Hiking with Me,” Nicole Kidman Tells Angry Activists”