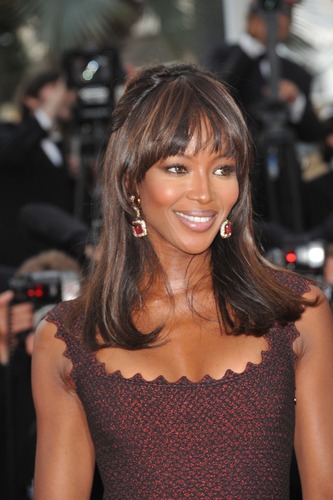 She left the activists knowing exactly what she thought of them when they ambushed in New York.

Campbell, 47, was attending the opening of the New York Dolce & Gabbana store when anti-fur protestors pounced.

An onlooker said she stuck her middle finger up as activists screamed at her over her outfit choice.

They were also holding up signs reading: “Dolce & Gabbana have blood on their hands.”

One eyewitness said: “When Naomi Campbell walked in, she gave them the middle finger.”

A spokesman for the model later revealed she was angry because the protestors were “screaming” at her and she wasn’t even wearing fur.

He said: “She wasn’t wearing fur and the protesters were screaming at her and heckling everyone.”