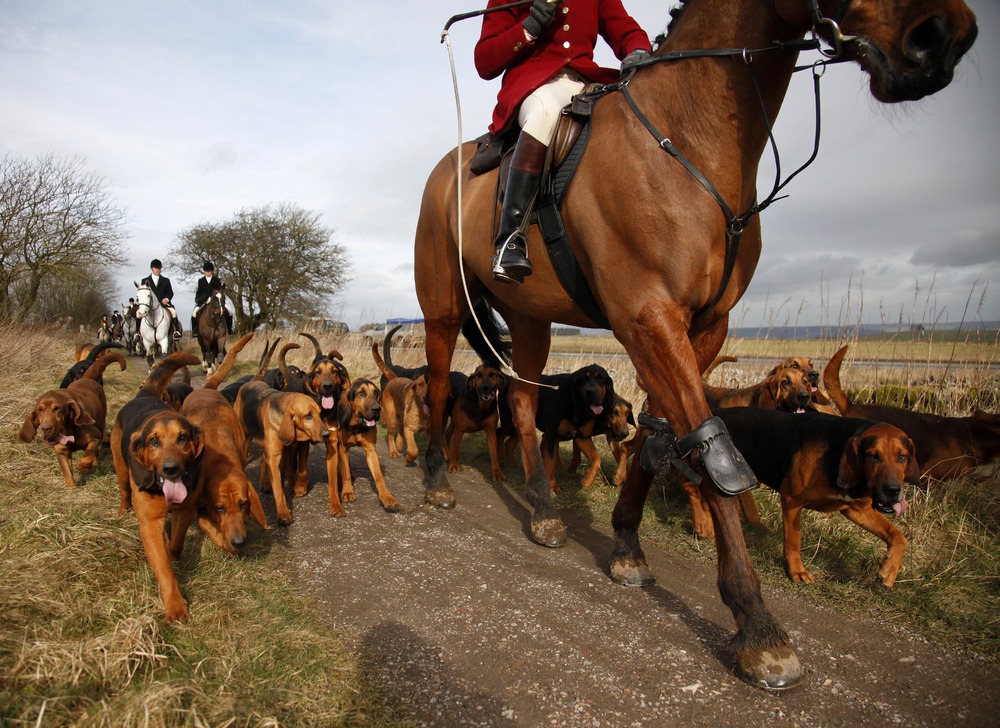 The new head of The National Trust in the UK has defended the controversial practice of trail hunting.

Newly appointed director general Hilary McGrady said it was within the law despite being targeted by activists.

She said as long as it was carried out according to the law the National Trust would defend it.

It was introduced after foxhunting was outlawed in the UK in 2004, but activists claim in some cases it is a cover for the real thing.

Mrs. McGrady said: “Trail hunting is a problem and we are right bang in the middle of an argument. It’s not going to solve itself.

“Trial hunting as distinct from hunting is legal. The trust has introduced more robust licensing this year.

“Hunters that follow those licenses, we will work with them, and those that don’t we won’t.”

Mrs. McGrady has worked for the trust for 12 years and has recently been appointed to head the charity with £600m in income from membership, property and legacies.

Last year, the National Trust issued 79 licenses to 67 hunts for use of its land for trail hunting.

They try to resemble pre-ban hunting as much as possible, while not chasing and killing a fox.

The British countryside has been turned into a battleground with repeated clashes between hunt saboteurs – animal rights groups who want to stop trail hunting – and huntsmen.

In one incident a saboteur was hospitalized after he was allegedly charged by a huntsman on horseback.

Other heated confrontations have resulted in standoffs.

Members of the Fitzwilliam Hunt from Peterborough in Cambridgeshire were surrounded in the village of Upwood near Huntingdon by saboteurs.

They claimed the hunt was illegally chasing a fox.

The incident ended peacefully but only after moments of tensions in which both sides were involved in heated exchanges.