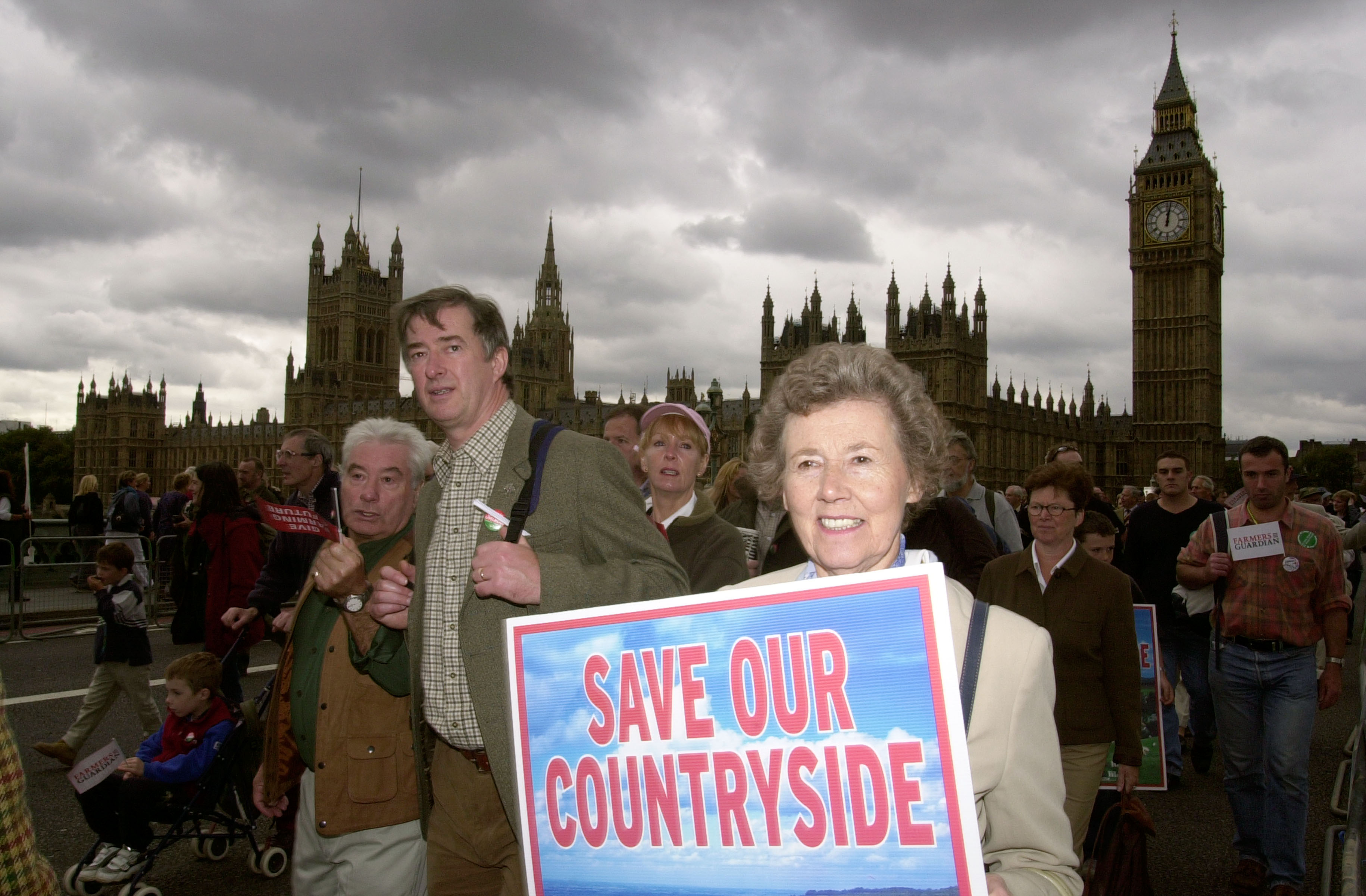 THE new chairman of the Countryside Alliance in the UK has warned country life is facing its biggest threat for 20 years because of an extreme agenda from environmental and animal rights activists.

Nick Herbert, the Conservative MP for Arundel, said MPs in rural constituencies had to speak up for the values of country pursuits.

“It is important that we collectively recognise the value of country sports in conservation, the huge investment that we’re making in conservation…the historic role we’ve played in shaping the countryside.”

He warned of a “gulf of understanding” between those who live and work in rural Britain and those in urban areas who still have a close interest in what goes on in the countryside.

He added: “We want policy based on sound evidence, principle, science. Not an extremist agenda.

“I think that the threat to the countryside is at its highest level for a long time, perhaps for 20 years – to country sports specifically.”

But Mr Herbert singled out the Labour Party and promises contained in its 50-point animal welfare policy document as posing the most serious threat to the rural way of life.

Among Labour leader’s Jeremy Corbyn’s pledges are toughening up the hunting ban and a review of grouse shooting which many fear could lead to a ban and prove to be the thin end of the wedge when it comes to restricting other shooting sports.

Mr Herbert added: “In its manifesto, for the first time, we’ve now seen an explicit attack on shooting, which Labour previously always said that they would leave alone.

“The countryside now needs to be on high alert, they have a political leader that has a real animus towards the countryside and the rural way of life.

“And we need to understand that and be ready to respond.”

0 comments on “New countryside chief: “Our way of life is under threat””