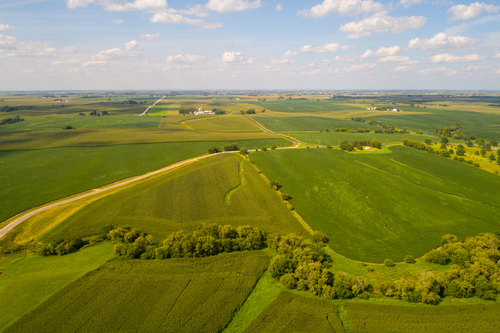 The state of Iowa made it illegal for animal rights activists to trespass on farms and make under cover films. The bill prohibits using deception to gain access to a farm to cause physical or economic harm.

Those convicted of the new crime face a year in prison.

The bill was approved and signed into law by Governor Kim Reynolds.

Senator Ken Rozenboom, a hog farmer, said: “Agriculture in Iowa deserves protection from those who would intentionally use deceptive practices to distort public perception of best practices to safely and responsibly produce food.”

Animal rights groups have claimed the bill violates constitutional free speech and due process rights. They have now filed a federal lawsuit challenging the new law.

PETA, the Animal Legal Defense Fund, and other groups have asked a judge to prevent the state from enforcing the law and to strike it down as unconstitutional.