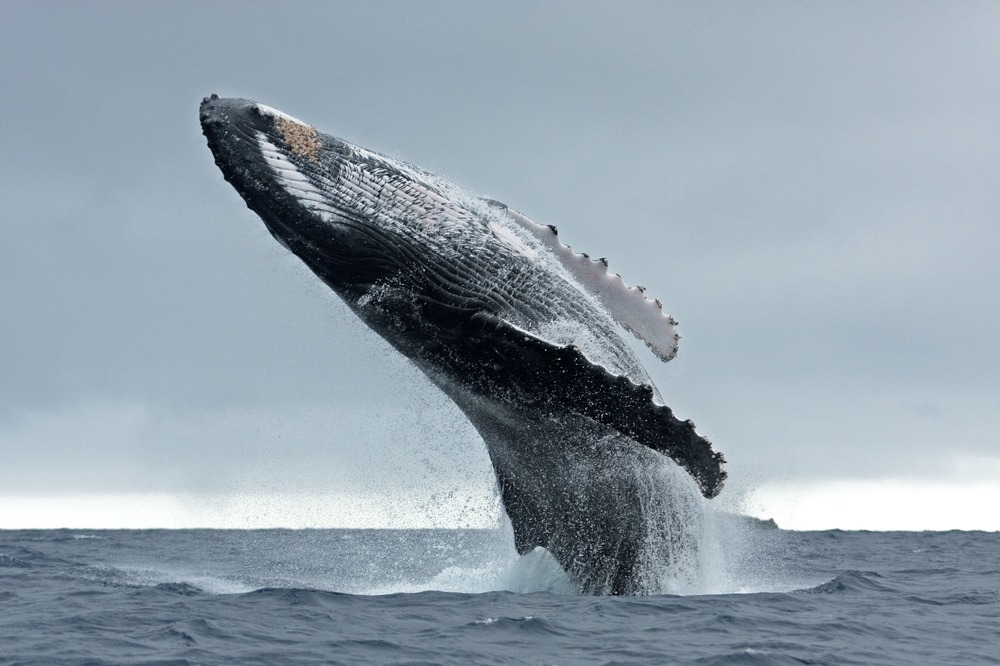 NORWAY has angered activists by announcing an increase in whale hunting quotas.

The country hopes to trigger a revival in the industry, which has seen a reduction in the number of hunters.

It has agreed a 28 per cent increase of its annual whaling quota to 1,278 whales.

In recent years, Norway’s whalers have failed to catch the quotas set by Oslo and the number of whaling boats has plummeted.

Its government hopes that by raising the quota, more whalers will take to the waters.

Per Sandberg, the fisheries minister, said: “I hope the quota and the merging of fishing zones will be a good starting point for a good season for the whaling industry.

Norway is one of just two countries in the world to authorize whaling. The other is Iceland.

Japan still hunts whales but officially it kills the marine mammals for the purposes of scientific research.

In reality, much of the whale meat ends up being eaten, with whale being relatively commonplace in restaurants.

Norway, whose whaling today is limited to the minke whale, refuses to abide by a 1986 international hunting moratorium, which it formally opposed.

After a brief pause, Norway resumed its minke whale hunt in 1993, saying that it considered stocks sufficiently high. According to Oslo, there are now more than 100,000 minkes in Norwegian waters.

Whaling professionals say that their failure to meet the annual quotas is due to insufficient capacity of whale meat processing plants and rising fuel prices.

Whales are also more elusive as they swim to colder and remoter waters due to global warming.

A spokesman for Whale and Dolphin Conservation said: “The popularity of whale meat is falling and hunts rely on state subsidies. The government is constantly searching for new markets to exploit.”

“There is no humane way to kill a whale at sea. Many die a slow, painful death. This slaughter is unnecessary, uneconomical, unquestionably cruel and pointless.”