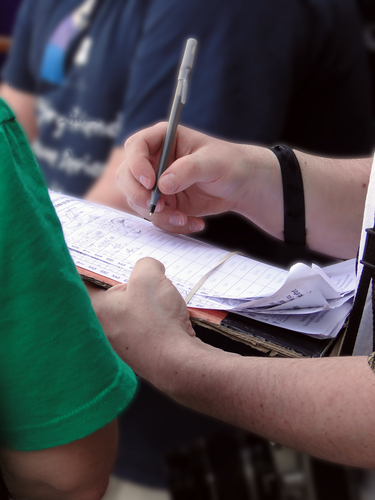 A top countryside official has said online petitions from people not connected to the countryside are undermining local policies.

She spoke out after the Welsh Government imposed a pheasant shooting ban on public land.

The move got backing following an online petition but it later emerged only one in eight signatures on the petition were from people who live in Wales.

It is suspected animal rights activists from around the world hijacked the online petition process by flooding it with signatures.

Rachel Evans CA Director for Wales said: “This extraordinary finding showcases that as a result of signatures from outside Wales, a legitimate activity proven to deliver for the countryside has been stopped and jobs have been lost in Wales.”

“It is time that decision makers both in and out of the political sphere review the practicalities of petitions. Wales is a soft target for those with ideological and extreme views.”

“This petition has made a mockery of the petitioning process at the Assembly for the people of Wales. These figures go against the perceived public perception of shooting in Wales and are now sure to cause embarrassment. This has come at a huge cost to the public purse and has inevitably eaten into the resources of the Welsh Assembly Government and of course Natural Resources Wales.”

Natural Resources Wales had originally resisted implementing the shooting ban but changed its view after rural minister Hannah Blythin made her anti-hunting feelings known to them in a letter.

The British Association of Shooting and Conservation is one of several rural organizations that has sought legal advice on the ban.

The Countryside Alliance now believes the minister and Natural Resources Wales were given a false view of public opinion after a Freedom of Information request lodged with the Welsh Assembly Government revealed less than one in every eight signatures on the electronic petition came from a Welsh address.

Almost 900 signatures were lodged from outside the UK.

In addition more than 10,300 signatures were attributed to a UK address outside of Wales.

A Welsh Government spokesman said: “We note with interest the figures provided by Countryside Alliance.

“The Welsh Government position on pheasant shooting on our estate takes account of a wide range of considerations, including public opinion. The petition presented to the National Assembly’s Petitions Committee formed part of the considerations but the Natural Resources Wales consultation was of much greater significance.”