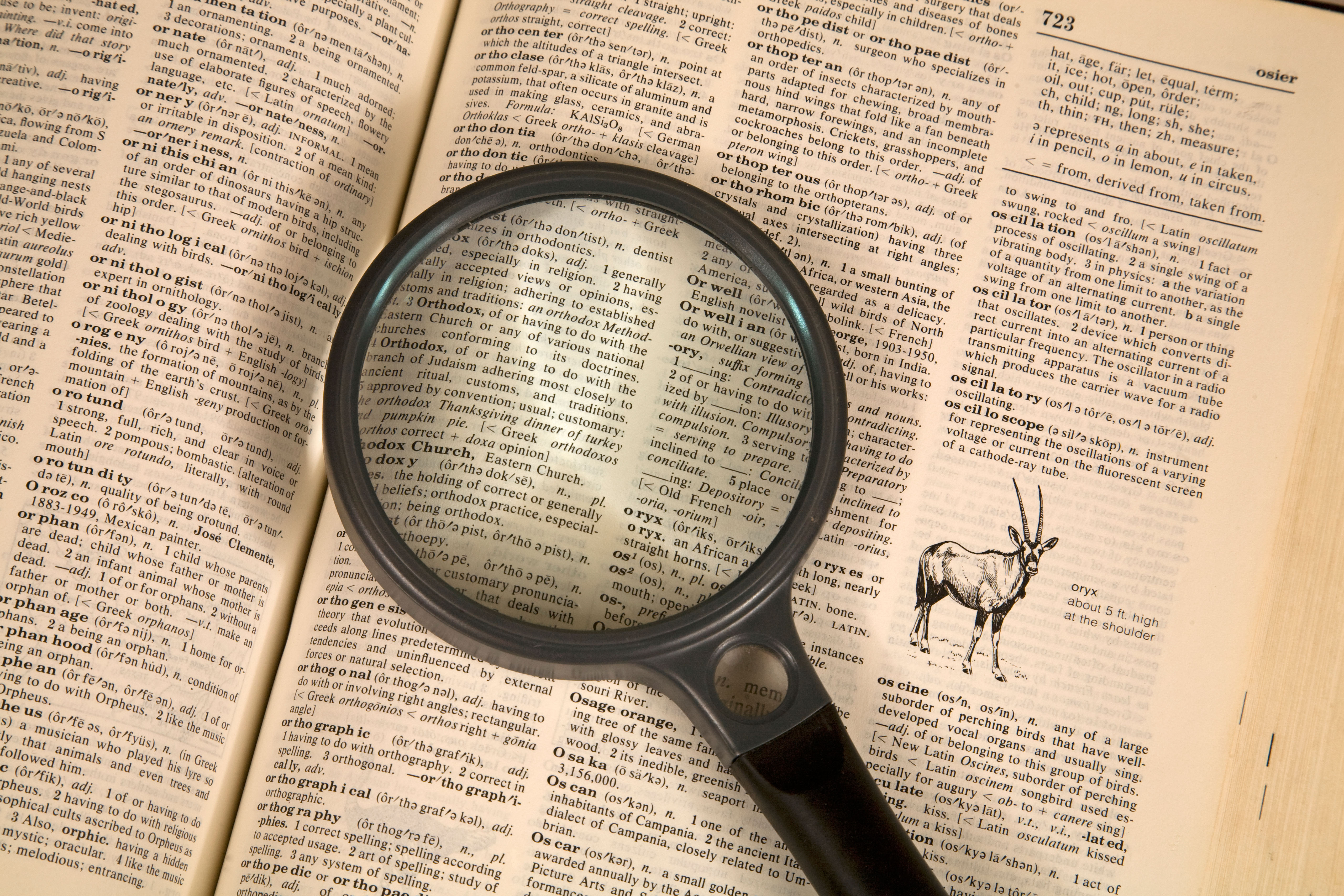 ANIMAL rights extremists PETA have called on dictionary chiefs to change the definition of “animal” to give creatures “more respect”.

It says the current definition fuels the divide between animals and humans and encourages speciesism – the idea that one species is more important than another.

PETA’s bizarre request was made to Dictionary.com which lists “animal” as a noun with six definitions, including “any such living thing other than a human being”, “an inhuman person; brutish or beastlike person”, and “thing”.

But the People for the Ethical Treatment of Animals want it changed to show humans are animals too and put people on an equal footing with animals.

It has asked Dictionary.com to change its definition of the word “animal”, claiming its current one is “speciesist”.

In a letter sent to the site’s CEO Elizabeth McMillan, the group’s executive vice president Tracy Reiman said: “Currently, the first definition for “animal” begins ‘any member of the kingdom Animalia’.

“But the second definition incorrectly states ‘Any such living thing other than a human being’.

“This distinction implies that humans are not part of the animal kingdom, although we are.

“The fifth definition, ‘An inhuman person; brutish or beastlike person,’ gets it partially right, since animals are people, too, but it’s a derogatory definition, as ‘brute’ and ‘beast’ are given a negative connotation.

“Finally, further defining animals as a ‘thing’, making them sound inanimate, only deepens the false divide between humans and other animals and helps fuel speciesism, the misguided belief that one species is more important than another.”

The letter concludes that the site can give “animals the respect they deserve” by “reminding readers that humans are animals, too.”

The dictionary site has not responded to the bizarre PETA request.

In response, Dictionary.com tweeted: “Metaphor. A figure of speech in which a term or phrase is applied to something to which it is not literally applicable”.