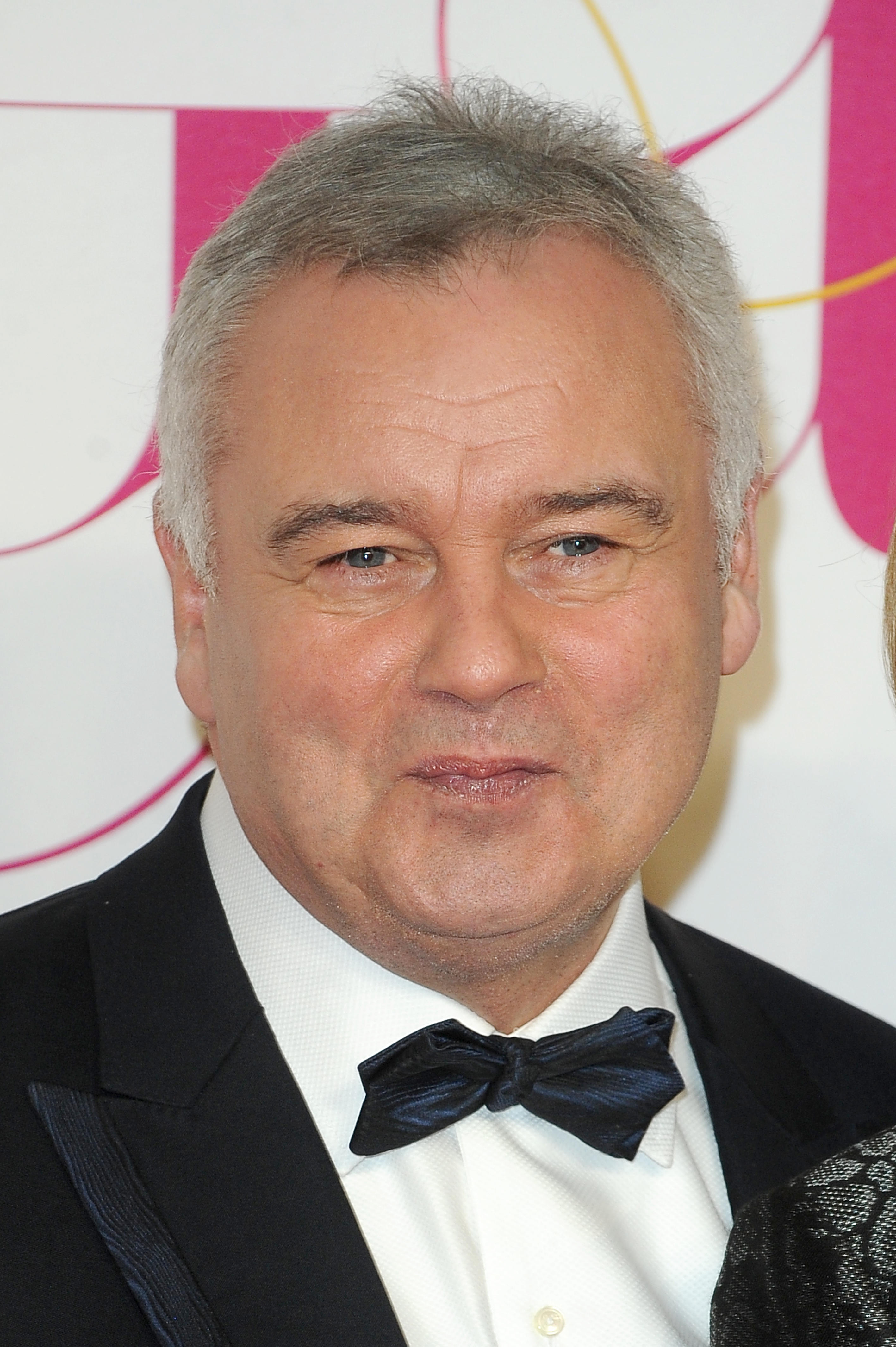 PETA suffered a live TV humiliation over its claim school kids should not be allowed to care for alpacas.

UK TV legend Eamon Holmes kept interrupting APETA spokeswoman and thousands of viewers tweeted to back him up.

The host of This Morning on ITV grew impatient with PETA spokeswoman Jennifer White who refused to accept anyone else’s point of view.

She was invited on the show after PETA objected after St Edward’s primary school in Cheltenham added alpacas to their herd of goats and their brood of chickens.

All of the animals are cared for by staff and students and teachers hope that looking after them will help give the pupils a better understanding of the world around them.

But PETA blasted the addition of alpacas, which they have said is an act of “speciesism”.

They have also claimed that the move makes staff as bad as “sexists or racists”.

Ms White told host Eamonn Holmes: “Speciesism is the belief that humans are superior to any other animal and that’s how humans justify exploiting them.

“I’m all for teaching children how to care and respect for animals.

“But the best way to do that is for teachers to teach them in the classrooms.

“You don’t need to put these animals into an unnatural situation.”

Eamonn countered: “But many people will be thinking that they’re kept in a really nice environment, maybe better than on some farms.

“He’s not abusing these animals, there’s no cruelty involved, so what really is the harm?”

Ms White hit back: “Of course we’re not saying he’s abusing the animals but however well intentioned, this propels a really unhealthy view.”

But Eamonn countered: “The thing is Jennifer, you’re on to a bit of a loser here I think.

“I know you’re not looking very happy. Everybody looks happy and relaxed but I realise this is very much the wrong message for you.”

Unimpressed by the debate, viewers flocked to Twitter to share their thoughts, and many slammed PETA for putting their focus on an issue they believe “doesn’t” need attention.

“#ThisMorning PETA’s focus is so far off the mark sometimes. Focus your efforts on animals that are actually in need, not attack a school farm who are actually doing good for the animals and children,” one person complained.

Another viewer said: “Keeping animals is also good for children with autism or on the spectrum. Animals seem to empathise and horses in particular are great with autistic kids and adults. #ThisMorning.”

Another posted: “In a bad mood now. Off to feed the birds. Wonder if she has a problem with that #thismorning.”