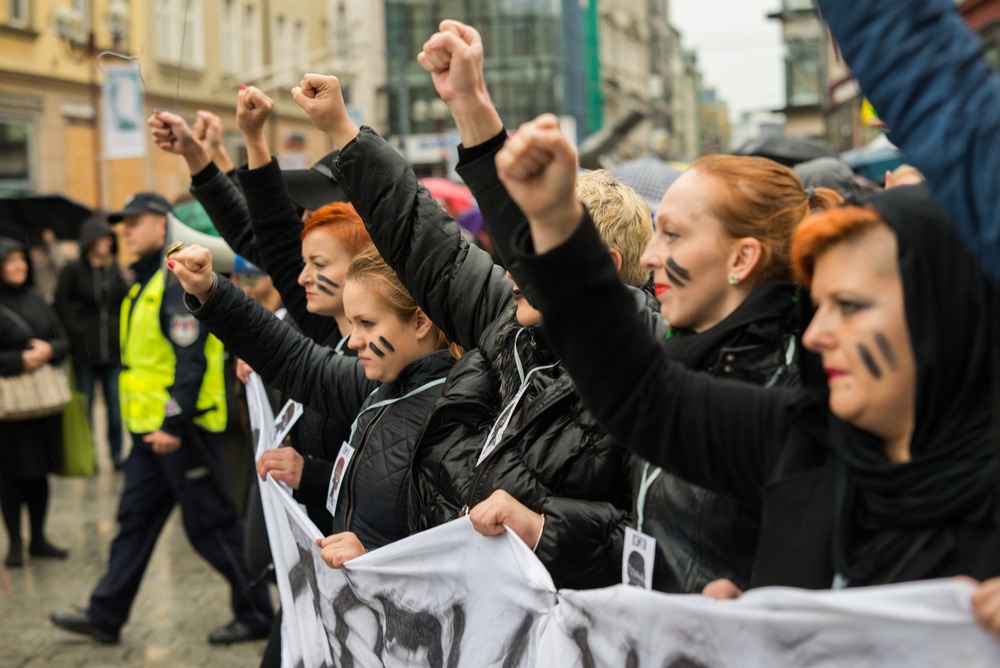 Over 100 activists laid siege to a pig farm in an act “bordering on terrorism” according to the owner.

A mob gathered outside the piggery shouting into megaphones, chanting slogans and waving placards before some members moved in an occupied the pig sheds.

Workers were terrified by the invasion of the pro-vegan activists who later posted video of the siege on Facebook along with threatening comments.

The siege last over four hours with police negotiators called in to “talk out” some die-hard activists who were refusing to leave.

At one point 40 activists were chanting on megaphones outside the premises while about 70 occupied the sheds.

The attack—which began at 4.30am—came after a vegan TV documentary was shown in Brisbane which agricultural industry professionals claimed inflamed feelings and was misleading.

Mr McGuire now says he is seriously concerned about his own safety and the safety of his staff.

He said: “It is something really that borders on terrorism and terror tactics. They have extreme views and they could be capable of other extreme acts – it only takes one.

“My workers are probably now fearful of what they are going to encounter when they go to work because the sheds are right next to where they live.

“It was pretty much like a home invasion because the manager lives about forty metres away from the piggery and there’s another staff member who lives right there and they attend to the pigs at night time.”

Security is now set to be enhanced to defend the farm business from more raids.

He is also concerned activists may spread diseases by entering livestock facilities unchecked and without professional biosecurity clearances.

He has also called for on the spot fines and or imprisonment for animal rights activists carrying out siege tactics.

He says current rules are inadequate to provide a deterrent. Only 25 out of 110 activists were arrested.

The piggery owner also said that he is concerned some activists may have stolen several piglets.

Police suggested Mr McGuire employ a security guard but he said the cost was prohibitive.

He said: “It is “a pretty big expense” at a time when business conditions are tough.

“We are actually losing money so it is not an expense that we want to incur at the moment.

“And we don’t know when it’s going to stop so we just have to sort of try and get through the best we can.

“We don’t really need these distractions getting in the road of what we are trying to do.”