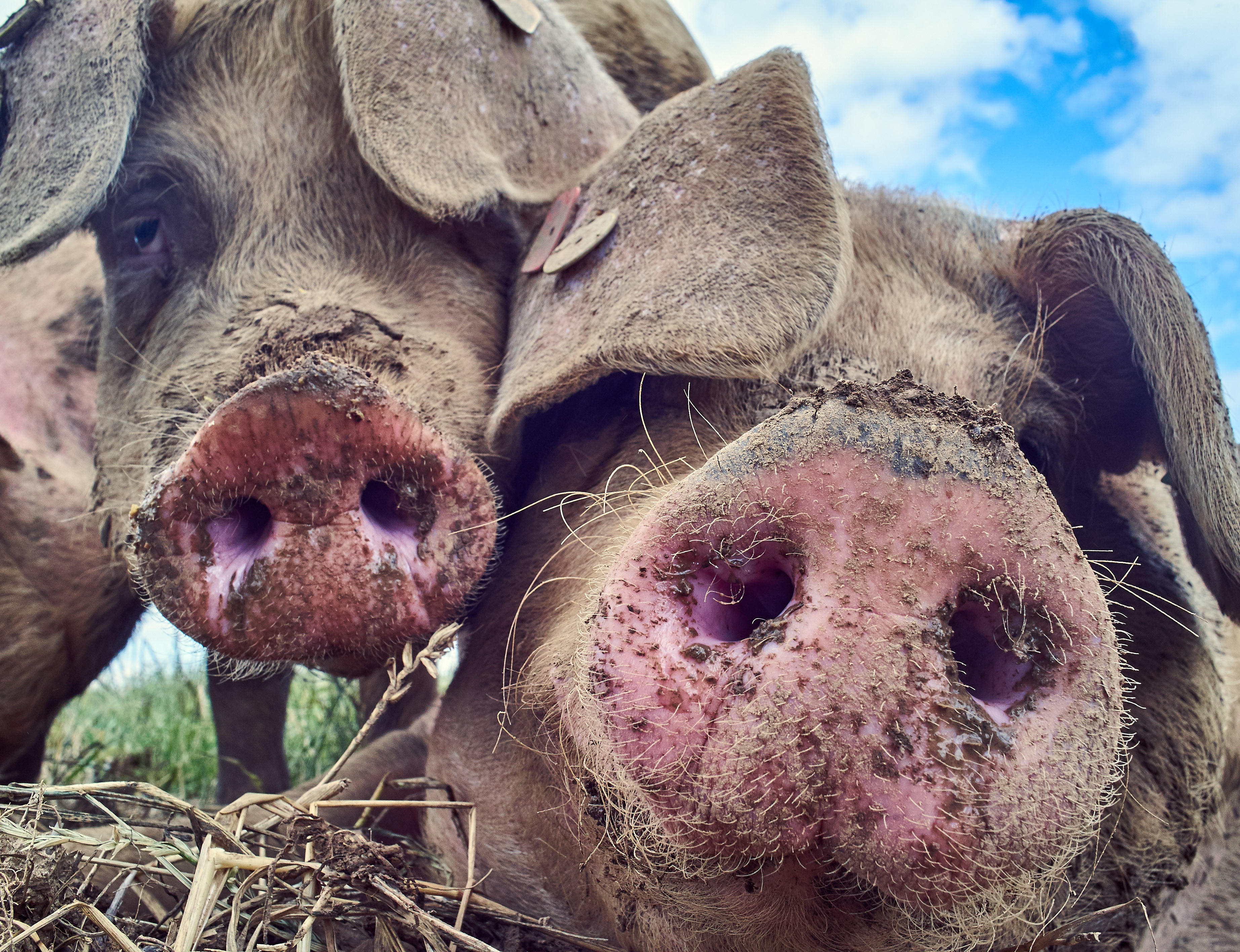 ANIMAL rights activists got more than they bargained for when farmers turned water hoses on them.

A mob of over 150 vegan and animal rights activists got drenched when the pig the farmers fought back.

Staff at Holme Farm in Chester, UK, turned the hoses on after the mob descended on the farm at 4am.

They left the farm after eight hours following a wet and uncomfortable eight-hour protest.

Cheshire Police attended the incident but no arrests were made.

A police spokesmen said: “Officers attended to the protest as a precaution and there were no reported incidents of disorder.

“People have a right in law to protest and the role of the police is to impartially balance this right with the rights of those impacted by the protest such as continuing in their legitimate business activities, or commuting.”

The protestors claimed the pigs spend too much of their life time indoors in dirty sheds but did not claim  the farm has broken any animal welfare laws.

0 comments on “Pig protest is wash out”