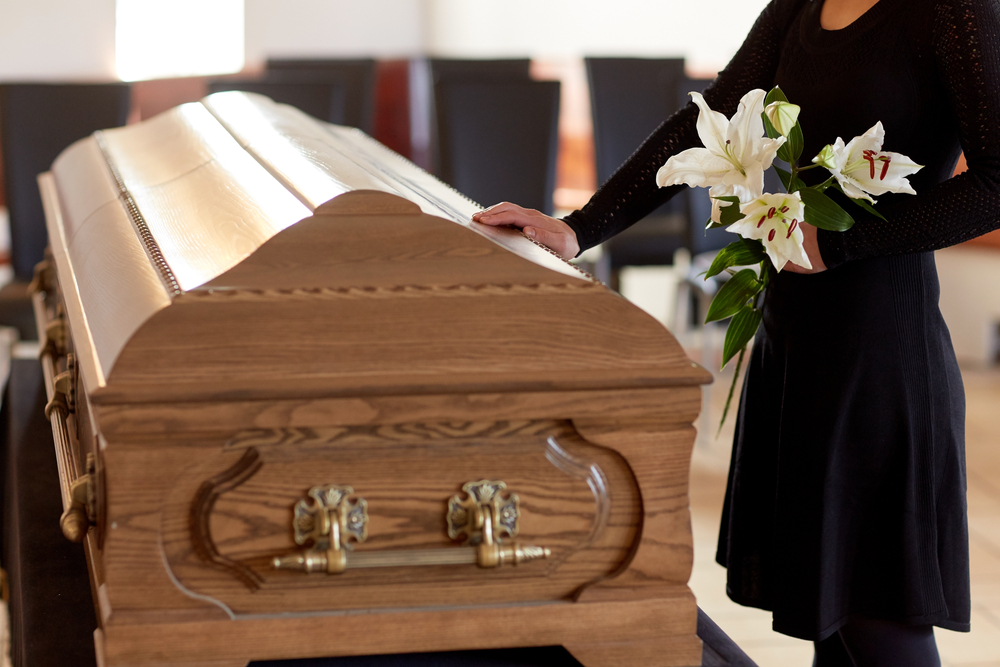 CITY council chiefs have slammed activists who held a funeral for a piglet in a public park.

Onlookers were confused at the funeral procession in which 200 mourners dressed in black carried out a full service for the animal.

Onlookers at the Civic Centre Park in Berkley, California, were confused as members of the procession carried the animal in a white coffin to the sound of a funeral drum.

Demonstrates from activist group Direct Action Everywhere led the procession in black clothing and delivered eulogies and dug a grave for the piglet.

A council spokesman said the activists had been wrong to carry out the funeral in a public place, though no law had been broken.

City of Berkley council spokesman Matthai Chakko said: “They shouldn’t have done it.

“This is a park that a lot of people enjoy and use, and it’s for everyone, not for any one particular group. They may have violated some park rules, but there’s no real damage.”

The group is known for provocative protests featuring fake blood and also for staging “rescues” from farms and slaughterhouses where they claim animals live in squalor. It claimed the pig called Chloe was found dead on a farm in California.

Direct Action Everywhere spokesman Matt Johnson said: “We are pushing for a world in which we don’t treat animals as objects, but respect them as the living, feeling individuals we know them to be.

“When animals like the piglet die, they’re typically discarded, consumed or thrown in the trash. This time, she was nestled in a tiny white coffin lined with roses.”