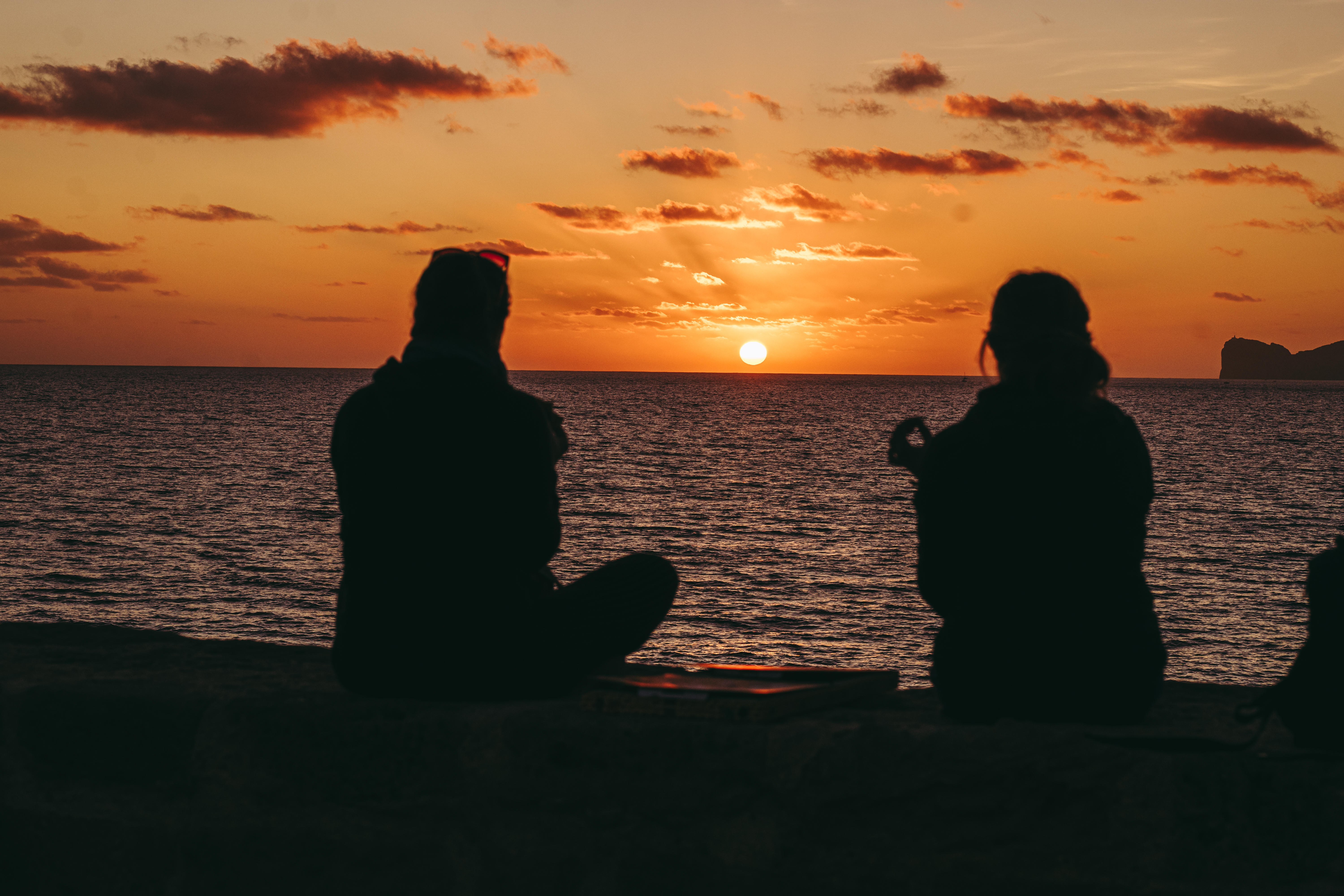 THE family of a Love Island star are employing security to keep a 24-hour watch on their home following threats from animal rights zealots.

Contestant Ollie Williams quite the show after being accused of being a big game hunter.

He and his family have received the threats on their home phone in Cornwall, UK.

Images had emerged of Mr Williams posing next to slaughtered animals in Africa triggering the hate campaign.

But friends said they presented a misleading picture and they Mr Williams was a keen conservationist.

His horrified parents Andrew and Clare Williams have alerted Devon and Cornwall Police, who are now investigating the threats.

Their son was forced to quit the ITV2 show after just three days following the backlash.

A family source said: “There has been a threat.

“It was in the form of a message left on an answer machine on the estate.

“The Police have been informed and are investigating who is behind it.”

Mr and Mrs Williams said they have left their Cornish home, a sprawling 2000-acre estate near Bodmin.

A security firm is keeping a round-the-clock watch on the house.

Mr Williams, 23, was pictured posing with a dead warthog, water buffalo and a giant eland – listed as vulnerable by the International Union for Conservation of Nature.

The now deleted snaps were said to have been uploaded on to the Instagram account of Mr Williams’ hunting business, Cornish Sporting Agency.

The Cornish Sporting Agency, which was taken offline in November 2018, offered hunting trips to countries like Mozambique and South Africa as well as bird shooting in the South West of England and deer stalking in New Zealand.

But friends of Mr Williams claim the photos were of him culling sick animals and that it was untrue that he is involved in hunting for sport.

Instead he has been described as a “passionate conservationist” who has worked with an anti-poaching unit in Mozambique.