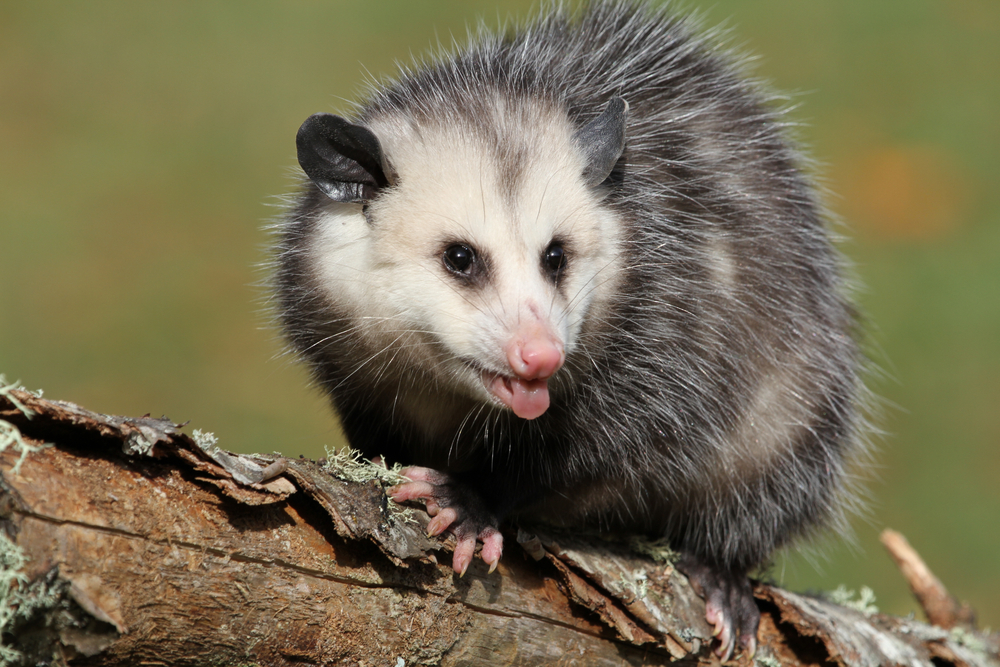 A man who punched a possum to protect farm animals is at the center of an animal cruelty row.

The animal is regarded as a pest because it attacks chicks, eats eggs and can also spread disease in livestock. But animals rights activists say the man’s actions constituted animal cruelty.

Video on social media shows the man getting out of a car at night and approaching the marsupial as it perches on a post on a farm near Waimate, on the South Island of New Zealand.

He delivers a right-hand punch, sending the possum flying through the air.

Many viewers said the man’s actions were justified because possums, which were introduced from Australia decades ago, are considered pests in New Zealand.

They eat the eggs and chicks and pose a threat to indigenous birds including the kea, a large native parrot. They have thrived in New Zealand but can also spread bovine tuberculosis to livestock.

But animal rights groups were outraged by the footage. Save Animals From Exploitation said that controlling introduced species that threatened native wildlife was important, but that there was no excuse for abusing an animal.

It said in statement: “The video illustrates the toxic attitude towards some animals that is sadly commonplace in New Zealand.”

Some viewers suggested that if the possum had been killed by the punch it would have suffered less pain than if it had been poisoned—the method by which they are normally controlled.

The Royal New Zealand Society for the Prevention of Cruelty to Animals said that the footage had been referred to its inspectorate, which has the power to prosecute those who deliberately harm animals.