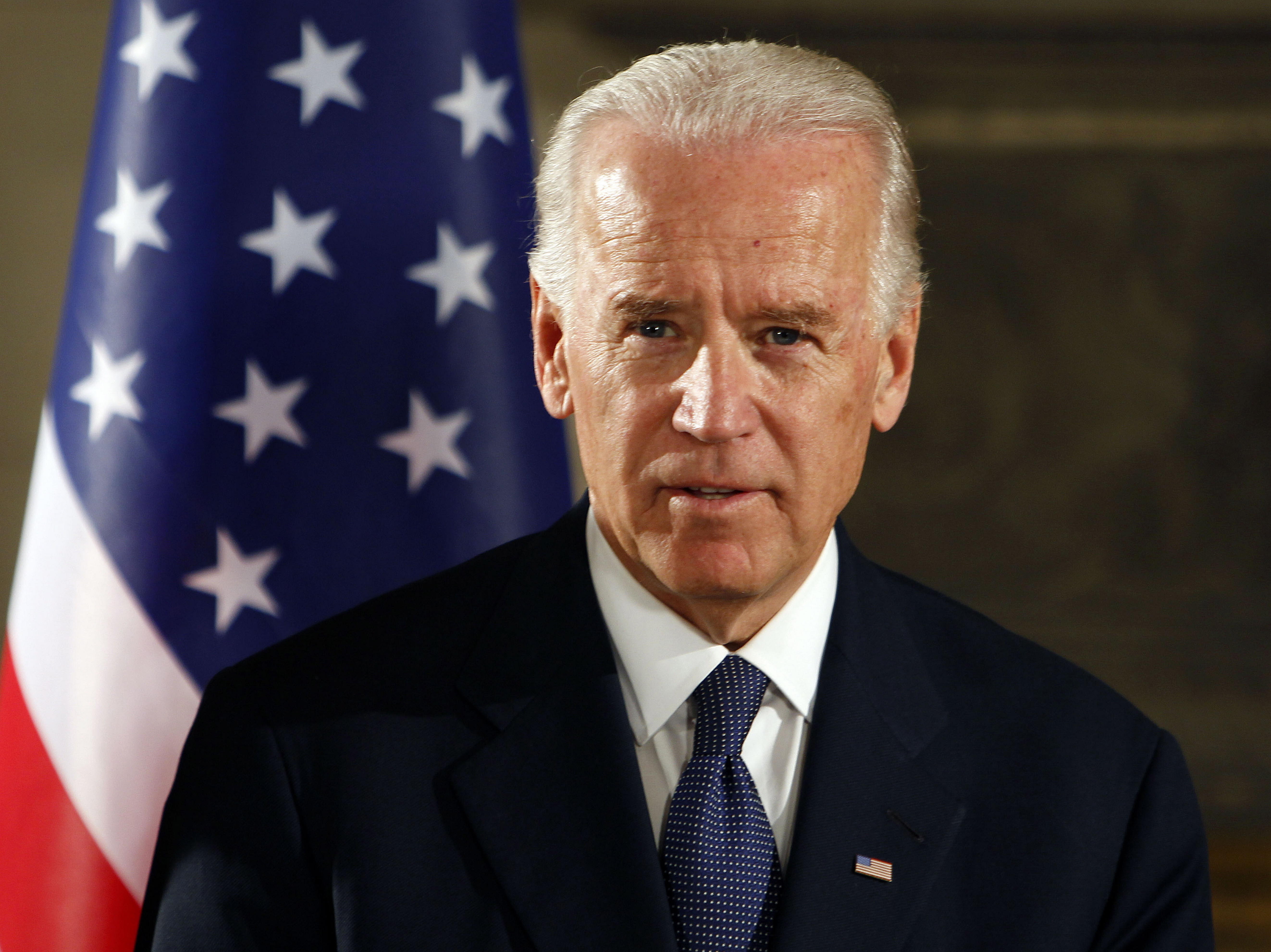 PRESIDENTIAL hopeful Joe Biden has been given secret service protection after animal rights extremists stormed one of his rallies.

The former Vice President of the US and Democratic nominee in the race for the White House was the victim of a high-profile protest in Los Angeles when two animal rights protesters stormed the stage.

The activists said afterwards that it was “easy access to get to” Biden.

Members of the militant group Direct Action Everywhere leaped on stage and shouted “let dairy die” but were bundled away by security.