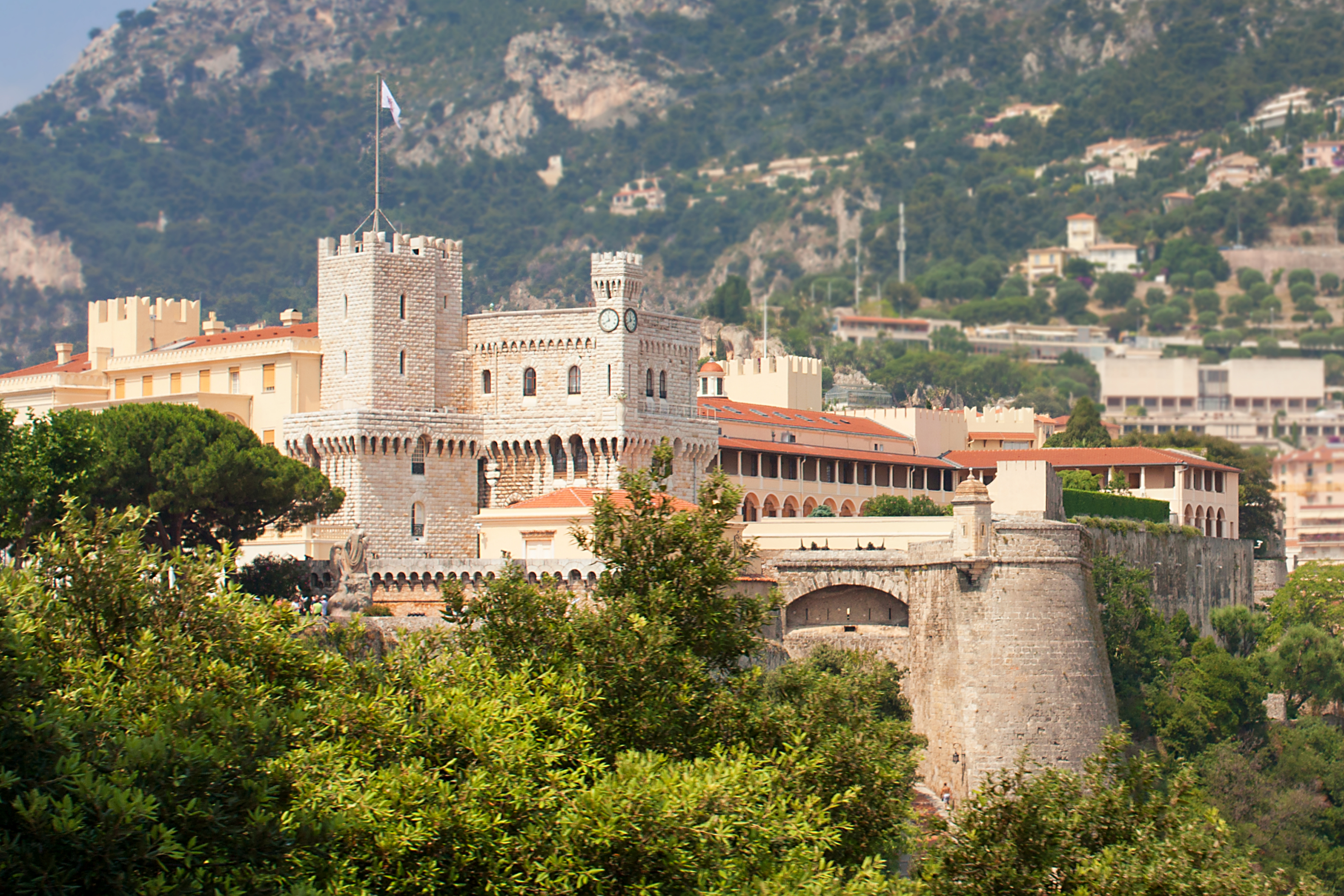 Princess Stephanie of Monaco has lashed out at animal rights activists who want to ban performing circus animals.

The royal, who is the sister of Princess Albert and daughter of the late Grace Kelly, said critics were uninformed followers of “fashion.”

Speaking in support of the annual Monte-Carlo Circus Festival, she called for international recognition of circus tradition.

She said: “The time has come to act! Not all circus animals are unhappy.

“It’s become a fashion. It’s like being vegetarian, vegan.”

Most critics, she claimed, haven’t been to the circus or understand how artists treat their animals.

She added: “When you see the numbers who come to the circus, you understand that we don’t get that by abusing animals.”

Attacks against circuses “including death threats against owners” she said are “going too far.”

And she said such attacks come from “a minority who wish to impose their will upon others.”

She also said she deplored what she described “bobo” animal rights activists.

The 52-year-old sister of Albert II, Prince of Monaco, was speaking in support of the launch of a petition requesting UNESCO formally designate the traditional circus a part of world heritage.

She added: “The circus was born with animals, horses at the start.

“This is part of our cultural heritage. It’s a whole, with clowns and acrobats.”

Princess Stephanie is President of the annual Monte-Carlo Circus Festival.