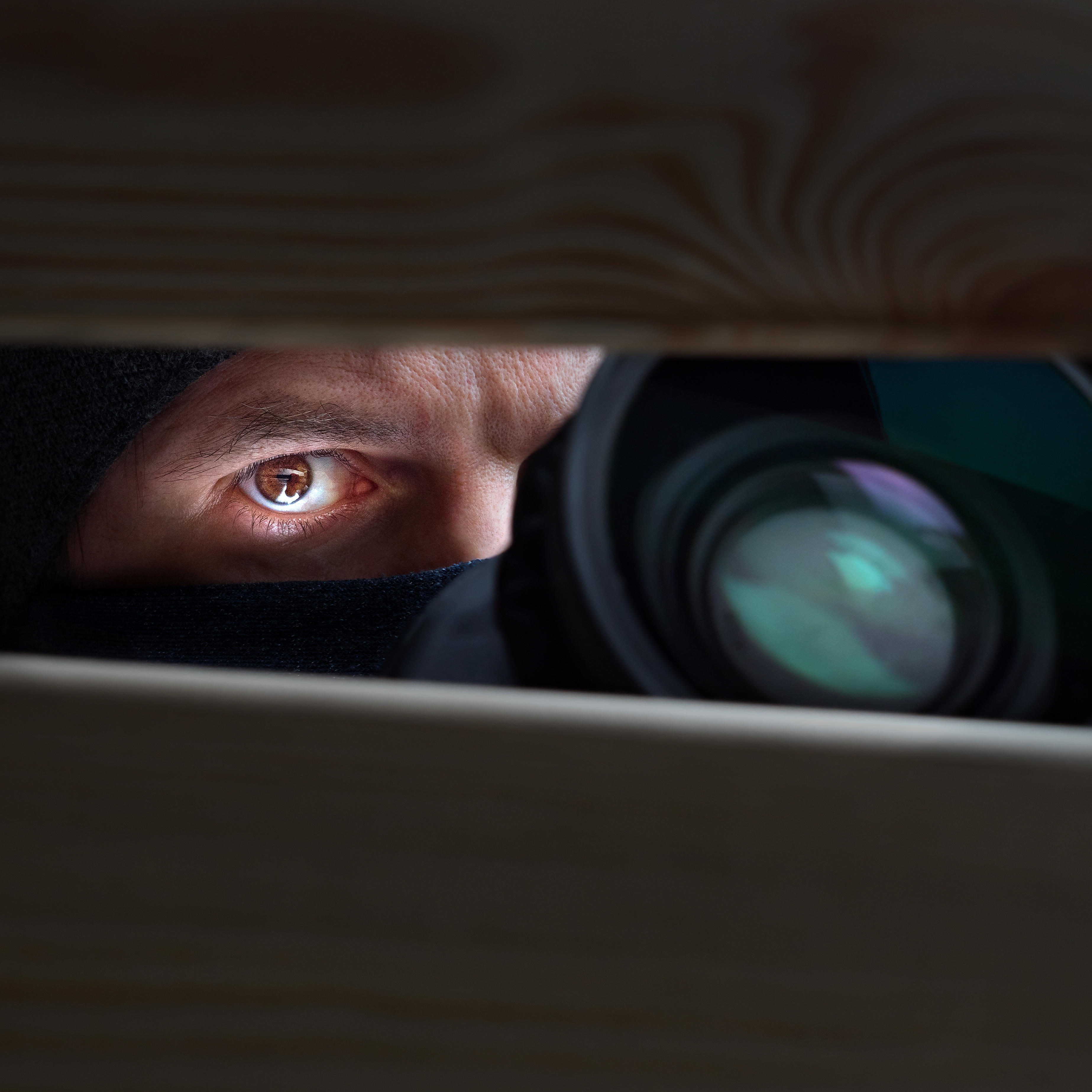 PROSECUTORS are effectively encouraging animal rights activists to break the law because illegally obtained footage is being admitted in courts of law, it has been claimed.

Unlike the authorities, activists have no obligation to prove it is “necessary and proportionate” before carrying out undercover filming in breach of a person’s privacy.

By relying on such evidence in prosecutions, authorities are encouraging activists to break the law on “fishing expeditions” when there is no solid evidence of wrongdoing, it has been claimed.

Campaign groups are now calling for covert footage to be used only if it is authorised in advance under strict rules that have to be followed by the police, security services and other investigating bodies such as councils.

In the latest case in the UK Forge Farm Meats was investigated by the Food Standards Agency (FSA) on the basis of footage shot by Animal Aid in April 2017.

However, the case at Sevenoaks Magistrates Court collapsed last month after Judge Paul Goldspring ruled that the video was inadmissible.

His ruling says that the “unlawful methods” used to gain entry to the farm and obtain the footage, as well as a “combination of doubts” about the way in which the footage was presented, meant it would be “unfair to admit”.

Under the Regulation of Investigatory Powers Act (RIPA), if the police or security services wanted to carry out surveillance it would have to be signed off at the highest level, as would the FSA as a government department.

Other statutory bodies, such as councils, need permission from a magistrate before using covert surveillance.

The latest failed prosecution is among a number that have raised questions about the use of covert filming by activist groups, who do not require any pre-authorisation.

The Countryside Alliance is now planning to write to the Attorney General and the Justice Minister to “urge clarity in guidance and consistency in approach by all prosecuting authorities on this issue”.

Its chief executive, Tim Bonner, said: “Any public body which wants to carry out covert surveillance has to get RIPA approval beforehand. It is an anomaly that this doesn’t apply to non-statutory bodies.

“A number of NGOs have been taking advantage of this, as the police and other authorities are perfectly aware. Yet the authorities are currently willing and ready to accept this evidence and do so on a regular basis.

“Activists are carrying out these covert surveillance operations purely for the purpose of prosecution, and the authorities should not be accepting this evidence or carrying it forward to investigation unless a prior RIPA authorisation has been obtained.

“In consistently accepting this evidence, the authorities are encouraging people like Shepherd and Steele to commit crimes and breach people’s privacy, and to do so without any real comeback.”

0 comments on “Proposed crackdown on illegal footage obtained by extremists”