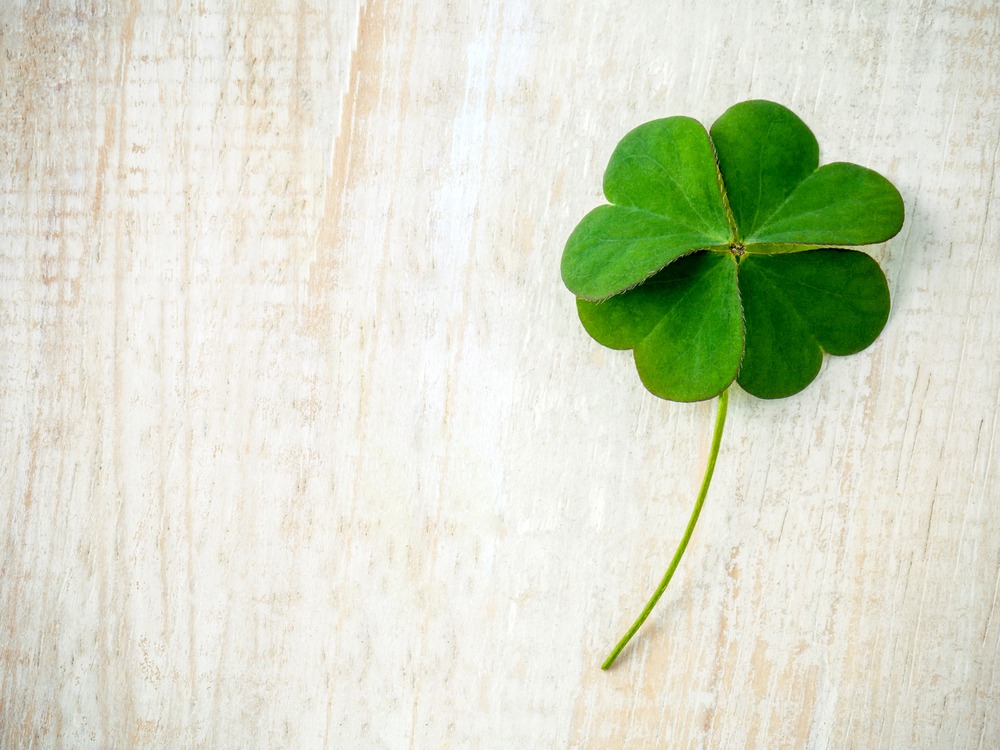 A PETA advert has been banned from two cities for being too “sexually suggestive.”

The advert featured a shirtless man with a four-leaf clover in his mouth alongside the words “Kiss Me, I’m Vegan. Go Vegan and Get Really Lucky this St. Patrick’s Day.”

But it was labelled too provocative in Butte, Montana and Savannah, Georgia.

Animal rights activists had hoped to display the poster during St. Patrick’s Day parades in the US cities but town authorities banned them.

PETA president Ingrid Newkirk said: “The ad was deemed too “sexually suggestive” to be placed near the parade routes in both cities.”

She also said a transit company in Butte failed to respond to inquiries about displaying the ad in its bus shelters.

While animal rights activists tried to cover up the failure by branding themselves “too sexy” to be on display, many social media users were quick to disagree with them.

One Facebook user Laura O’Leary said: “Nothing about PETA is sexy. PETA really needs to get its priorities straight over there.”

Another user David O’Sullivan added: “Anything that messes with PETA’s plans is a good thing.”

Having been rejected in Butte and Savannah, the adverts will instead be displayed on the parade route in Manchester, New Hampshire.