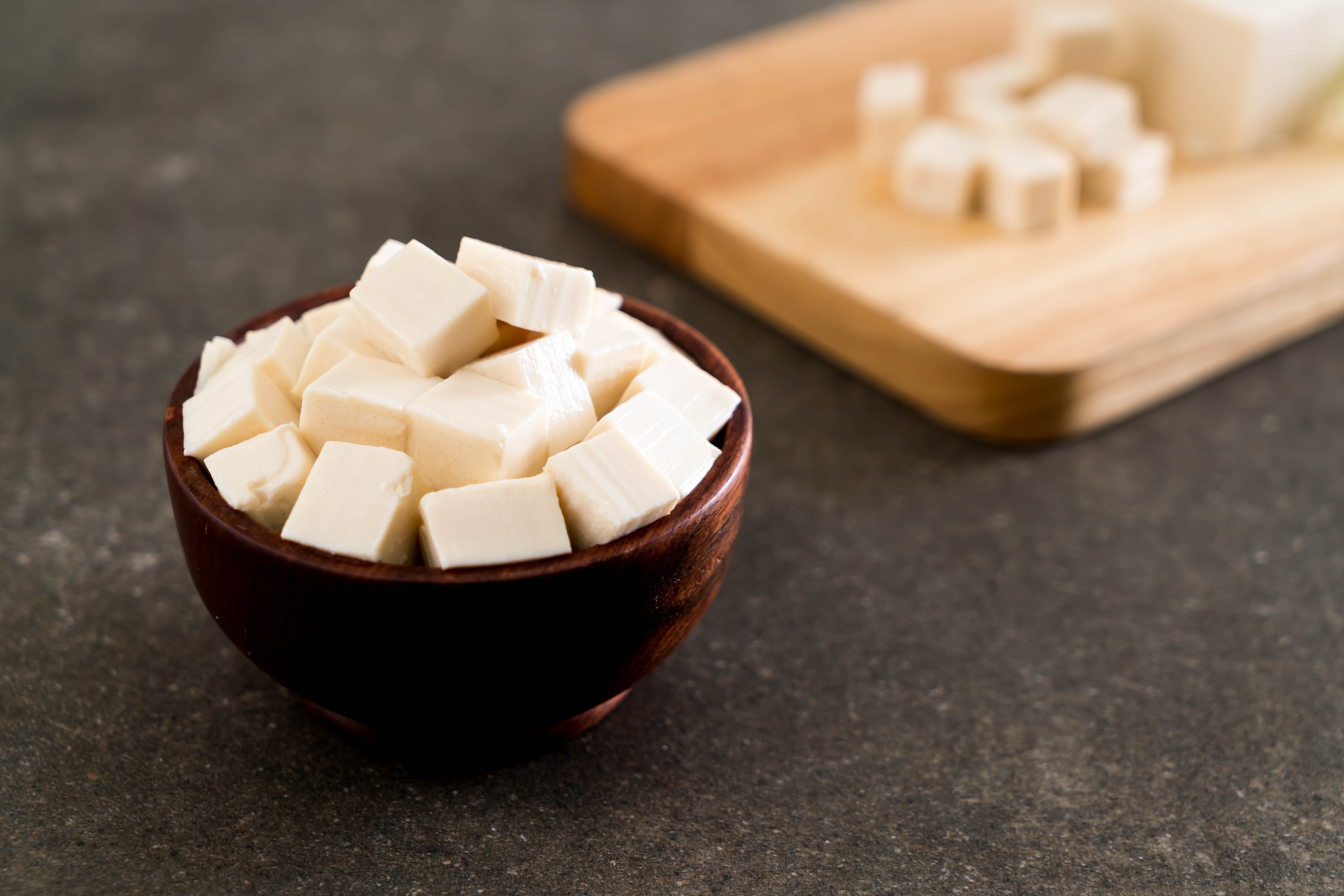 A vegan has claimed meat eaters should be banned from eating tofu.

The bizarre rant emerged when a 17-year-old meat-eating student revealed she had been targeted on Facebook. An unnamed vegan said she should be banned from eating tofu if she eats meat as well.

She said: “Tofu is strictly for vegans vegetarians.

“You are basically admitting to appropriating us and stealing what we need for your own selfish use.

“I’m going to request to the admin that you are removed from our Facebook group.”

The bizarre exchange began when the vegan contacted Anna on their Facebook group to praise her tofurkey recipe, which she had shared online.

But when Anna told her she wasn’t vegan the conversation took a turn for the worse.

The militant vegan accused her of “pretending to be a vegan because it’s cool and in.”

She then launched into a baffling attack where she claimed that plant-based foods such as tofu are only for those who don’t eat animals.

Angry Anna responded: “With all due respect, I’m not appropriating anything, I’m eating food I like, you absolute f***”.

She then shared the exchange on her public Facebook profile with the sarcastic caption: “Apparently veganism is a culture and I’m appropriating it by eating tofu.”

Social media users were flabbergasted by the accusations being levelled at Anna, as tofu is regularly eaten alongside meat in Asian countries.