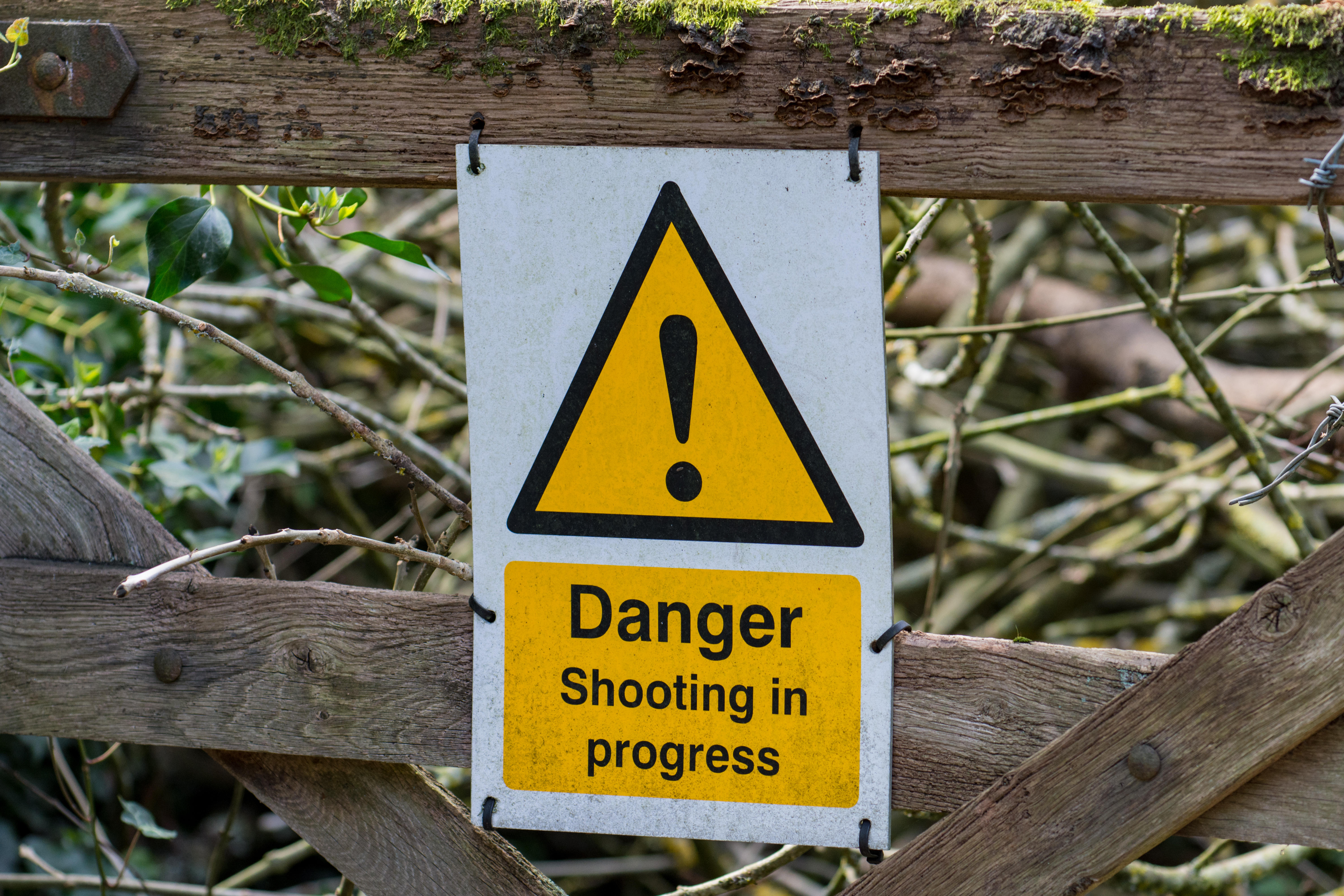 The licences allow farmers to legally kill pest birds such as pigeons and crows which interfere with crops.

If the licences are scrapped it would hit farming production and put livelihoods at risk, they say.

In 2019 thousands of farmers complained after UK TV presenter and activists Chris Packham launched a legal challenge which resulted in the licences being suspended for weeks.

The licences were renewed but are due to expire and activists said they will mount a new legal challenge against the Department for Environment, Food and Rural Affairs (Defra) which issues the licences.

He said: “If Defra rolls out the existing general licences for 2020, they risk facing a legal challenge from Wild Justice and a licensing debacle which will make last year’s look like a walk in the park.”

Shooting and farming groups warned businesses would be put at risk if Defra did not renew the licences.

A spokesman for the British Association for Shooting and Conservation, said: “People had their livelihoods and businesses put at significant risk by the actions of Wild Justice last year, yet Mark Avery dismisses the chaos and heartache as a mere ‘walk in the park’.”

A Defra spokesman said: “We recognise the importance of providing a long term licensing solution which balances the needs of users and wildlife.

“The current general licences expire on February 29 and we will make a further announcement on licensing arrangements in due course.”