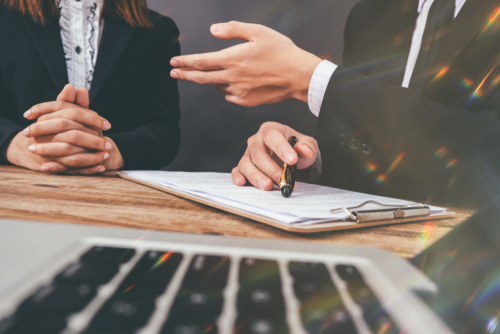 AN animal rights activists who stormed a piggery forcing it to go into security lock down was fined just $150.

Jamila Riley, 22, forced the Glasshouse Country Farm in Beerburrum, Australia, to shut down when she and 100 other activists launched the protest.

She appeared in the Maroochydore Magistrates Court where she pleaded guilty to charges relating to the protest.

About 30 of the protesters wore black T-shirts reading “meat the victims” and stormed the piggery following claims of animal mistreatment. Another 70 activists remained outside during the protest.

Activist Leah Doellinger broadcast a live Facebook video from inside the piggery, during which she appears visibly upset and can be heard saying: “We are in here with the victims and we’re not leaving.”

She said: “This kind of resistance aims to oppose oppressive systems that have seen other animals be enslaved, exploited and harmed.”

Riley was charged with unlawfully entering farmland but escaped without conviction. She was fined $150 and given a stern warning by Magistrate Rod Madsen.

0 comments on “Slap on Wrist for Activist”