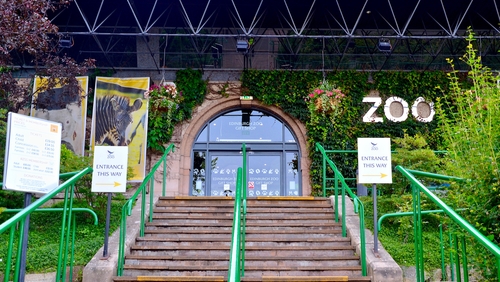 A petting zoo was cleared by an inspector after a social media campaign claimed it was cruel to its animals.

The Pets Corner Farm Park in Oulton Broad, Lowestoft Suffolk, UK, was given a clean bill of health.

More than 2,000 people signed a petition campaigning for improvements following the claims.

But Waveney District Council carried out a full inspection and reassured the public that the animals are well cared for.

A WDC spokesman said: “We have visited the premises and are satisfied there are no animal welfare issues which require action. We will continue to carry out regular inspections and will ensure appropriate action is taken if any welfare issues are identified in the future.”

The online petition, started by Brendan Silver, was accompanied by a description which says the zoo has not kept to “basic cleanliness and housing requirements for the animals that are housed there”, before claiming the animals “need rehousing” or the site “needs closing down.”