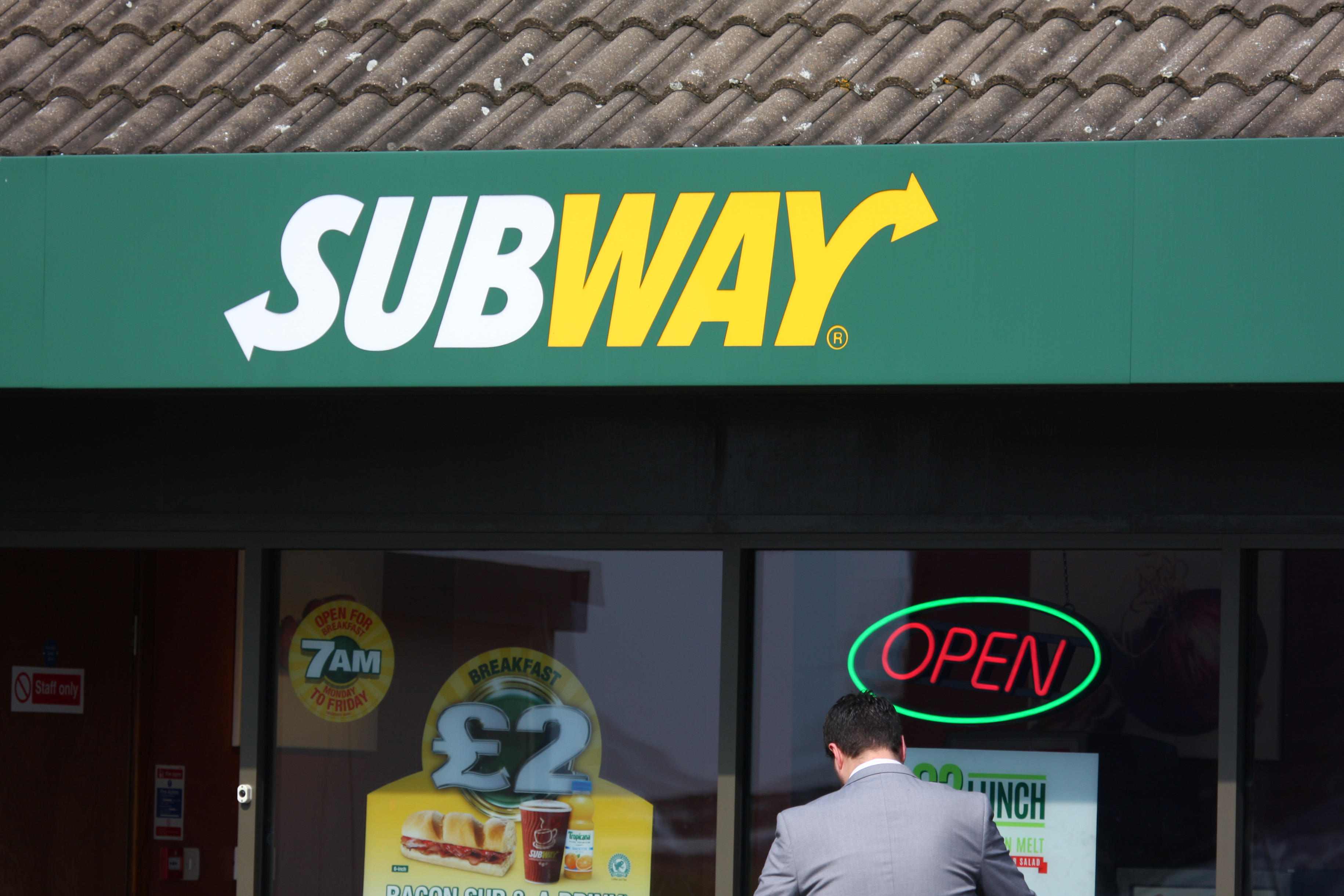 Extremists claiming the chain was cruel to chickens protested outside two Subway restaurants in Birmingham city centre in the UK.

Managers from both restaurants complained the campaigners were turning away customers.

One said: “This is putting people off – they don’t want this agro at their lunch break and it is hitting takings.

“Cant they find a better way to get their point across.

“This kind of thing is getting old and tired and achieves nothing other than to upset  ordinary people.”

The demonstrators said Subway has ignored calls from Animal Equality, Open Cages & The Humane League UK to improve chicken welfare – refusing to follow in the footsteps of its competitor KFC.

A new set of standards called the Better Chicken Commitment is being signed by a wave of companies – most recently Leon, Wahaca and KFC.

Approximately 200 companies from the USA and Europe have already committed to fulfil the requirements.

The protesters claim that without following suit, Subway’s claims of high standards contrast with reality and are highly misleading to its customers.

Connor Jackson from the Open Cages animal rights group said: “The way this company treats chickens is barbaric, and they have dragged their heels for too long.

“With competitor giants like KFC committing to better welfare, there is no excuse for Subway to continue allowing such suffering.”

0 comments on “Subway targeted by activists”