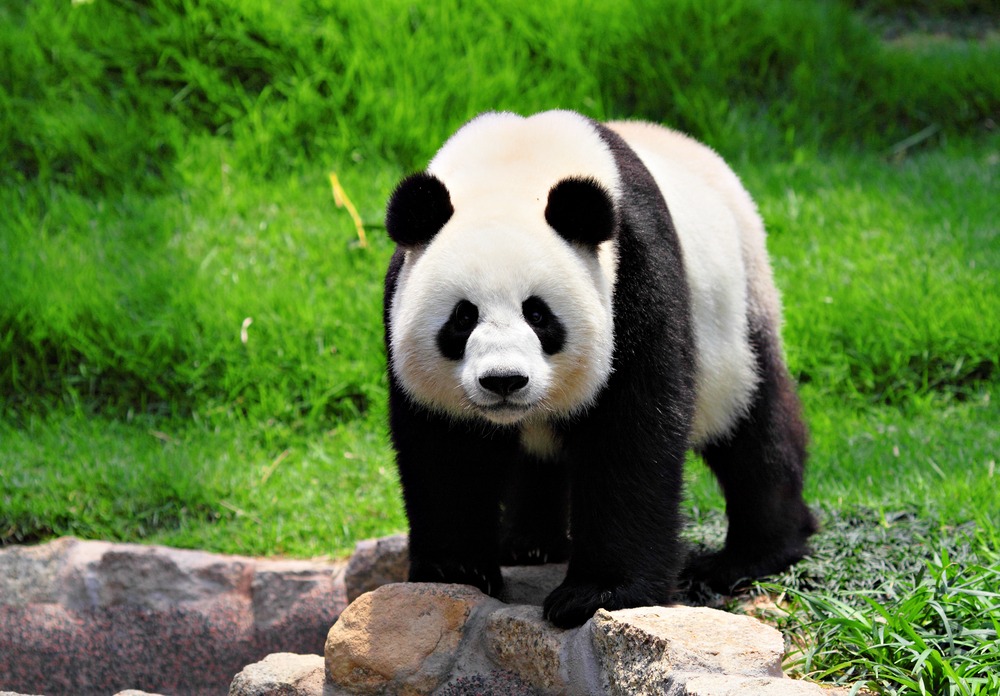 GIANT panda ‘super sperm’ has been put in cold storage after activists opposed a plan to help two pandas have a cub.

The plan was for Sweetie at Edinburgh Zoo, Scotland, to be impregnated with the “high quality” semen donated by the Chinese Government.

Sweetie and her partner Sunshine have failed to conceive in seven years.

But the deposit is now in a freezer at the zoo after activists complained saying the offspring would be born in captivity.

Jeremy Peat of the Royal Zoological Society of Scotland said: “The female panda will shortly come into season.

“She is a key part of the Chinese government panda breeding program. That government has gone to considerable lengths to provide RZSS with frozen semen from a high quality panda to permit artificial insemination in 2018.”

Sweetie, aka Tian Tian, has failed to produce a cub in five attempts.

The zoo announced there will be no attempt this year after pressure from the animal rights campaigners.

Sarah Moyes of charity OneKind said: “We have long called for Tian Tian to be left in peace.

“Any cub born at the zoo would only ever know captivity.”

Mr. Peat also said the animals were at “mortal risk” from noise and vibration if a development of £500,000 flats 400 yards from their enclosure.

Zoo sources said Edinburgh council assured them their welfare will “be protected as part of the planning process”. The Royal Zoological Society of Scotland said: “No decision has been taken about potentially breeding next year.”

0 comments on “Super Sperm on Ice”