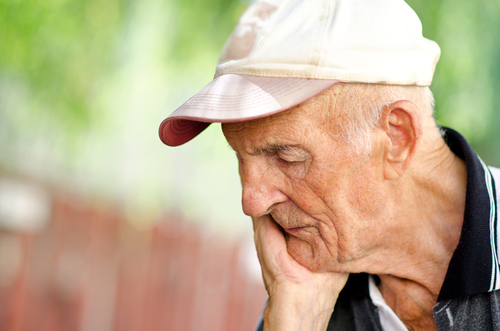 A farmer has told how his family was singled out for a terrifying attack by a mob of animal rights activists.

David McNamee was having lunch with his family on the veranda outside his dairy farm when he saw two vans and approximately 30 cars pull up at his front gate.

Hordes of vegans from the group Animal Activists Collective swarmed into Lemontree Farm in Millmerran, Queensland, Australia, ducking under a fence and heading towards McNee and his family.

Police were called but before they arrived his family was subjected to an “extremely distressing” incident, according to McNee.

He said: “I went to the car to go and tell them to leave. My daughter Alexandra called the police straight away. They were yelling abuse, the most profound profanities you’ve ever heard. They called us calf killers. It was extremely distressing.”

“We follow industry best practice, the safety of our staff and livestock are a priority – as well as adhering to the stringent biosecurity protocols for our industry. However, the actions over the weekend of those who illegally trespassed on our property put our family, staff and livestock at risk. It remains unclear why our family business has been targeted by this group of activists.”

The Animal Activists Collective said on its Facebook page: “We’re trying to show the general public what’s been hidden from them their entire lives, so they can decide for themselves.”

McNamee, whose family has owned and run the farm for three generations, demanded trespass laws be tightened to protect farmers from activists. It wasn’t until police arrived that the protestors finally left the property, though no arrests were made.