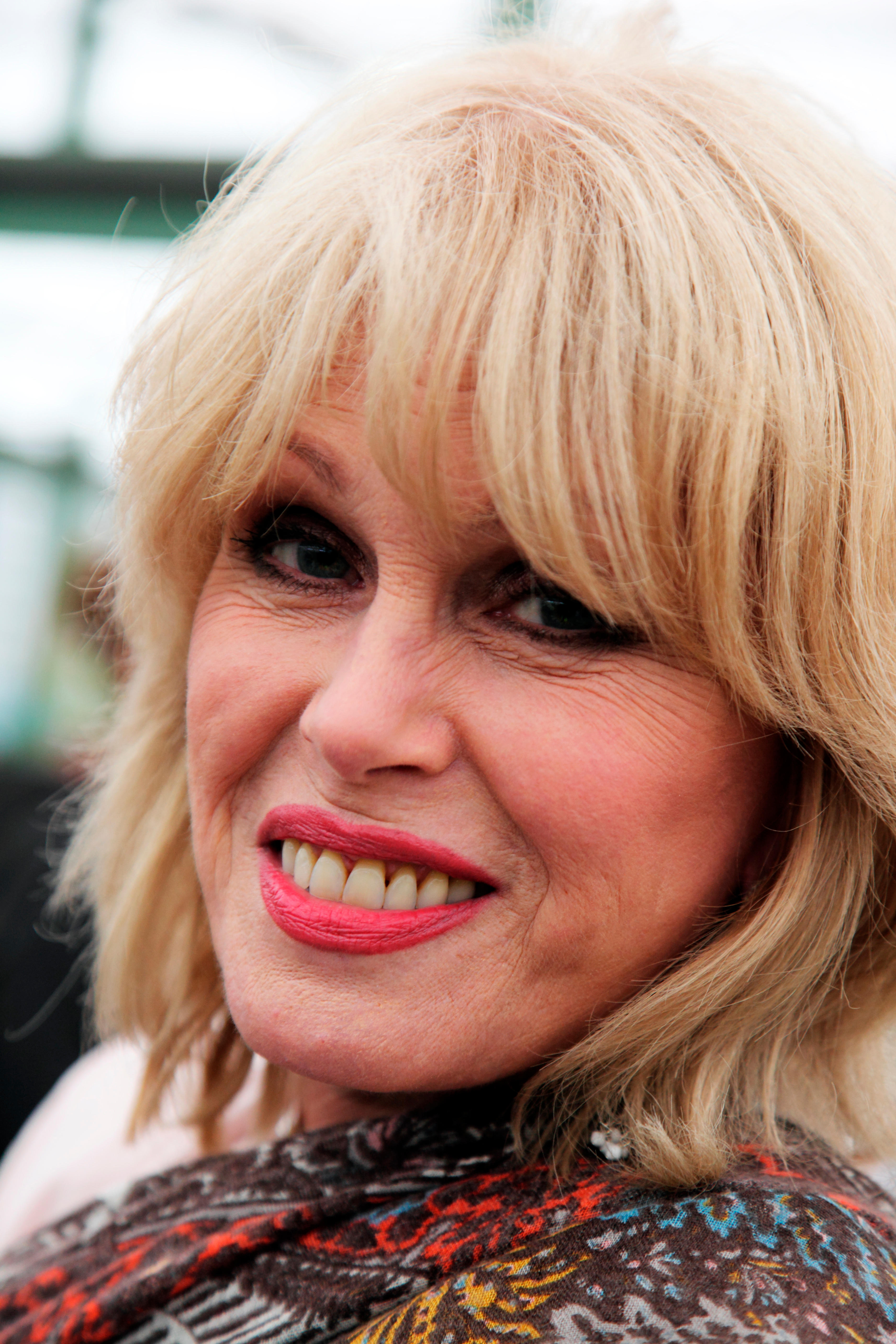 The Absolutely Fabulous star called on Tesco to “put their money where their mouth is”  after animal rights group Open Cages UK delivered a letter to the UK’s largest supermarket demanding access to a barn used for rearing 30,000 to 40,000 chickens.

But Tesco refused to bow to the pressure and said its chicken operations met government standards including the Red Tractor and Better Chicken Commitment animal welfare schemes.

Ms Lumley said: “Tesco is the leading retailer of chicken meat in the UK.

“For years they’ve told the public that they’re committed to high welfare standards for their birds – but they don’t always put their money where their mouth is.

‘”his is why I’m joining Open Cages in calling on Tesco to let us film how their cheap chicken is made.”