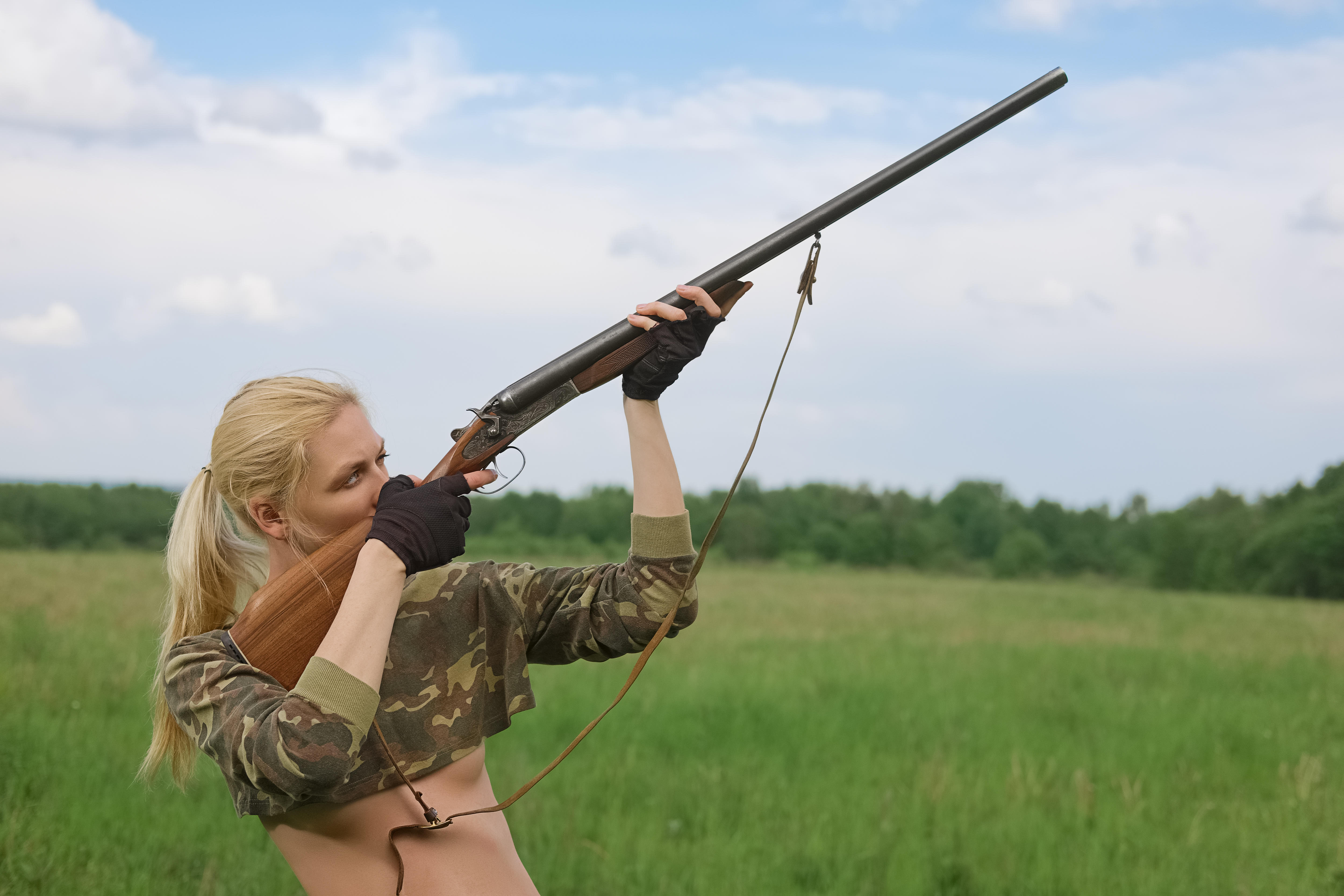 TWIN sisters who hunt have told how they have received death threats and been labelled “killer sluts” by extremists.

Rikke and Trine Jacobsen, 26, from Ry in Denmark, became the target of online attacks after posting images of their hunts on Instagram.

Rikke said: “A guy said to me once, ‘you may also suffer the same fate as the poor animals you are killing’.

“One guy wrote me a message once that I was a ‘killer slut’.”

The two have been hunting with their father since they were 10-years-old and hit back at extremists by saying hunting is ethical and sustainable.

Trine added: “Hunting is the most self-sustainable you can get; hunting gives you the freshest, healthiest and most ethically killed meat. That’s why we hunt.”

The sisters have hunted various animals including foxes, boars, deer, and pheasants with their father Frank, 56.